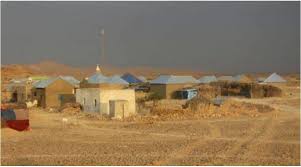 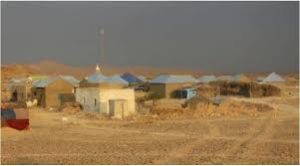 Captain Saiid Mohamed Diriye said his forces retook Af Urur without a fight. The town is important because the main road that links the cities of Garowe, Bosaso and the Somali capital Mogadishu passes nearby.

“The militants fled into the hills and we are pursuing them,” Diriye told Reuters from Af Urur.

Al Qaeda-linked al Shabaab fighters had captured the town – which they and Puntland forces have fought over several times – last month, he said..

Al Shabaab wants to expel the African Union-mandated peace keeping force AMISOM from Somalia, topple its central government and establish an administration based on its strict interpretation of Islamic sharia law.

Attacks are relatively rare in Puntland, which has its own government and security forces patrolling its territory on the northeastern tip of the Horn of Africa, jutting out into the Gulf of Aden and the Arabian Sea.