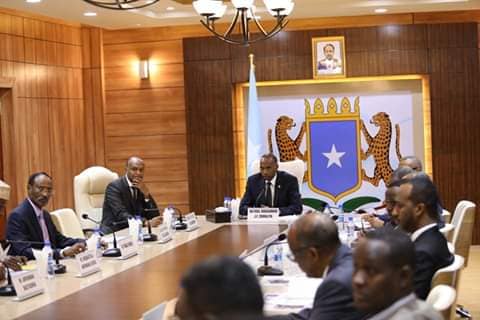 Dr Bayle indicated that most of the budget would be financed through local tax collection.

“I pay my gratitude to the Somali people, helping the government’s tax collection in order to achieve self sufficiency,” said the minister, a former economist with the African Development Bank (AfDB).

The endorsed budget will have to pass through the bicameral parliament.

A frail UN-backed government is fighting the al-Qaeda linked Al-Shabab Islamist insurgency, which has hampered Mogadishu’s ability to control its national security.