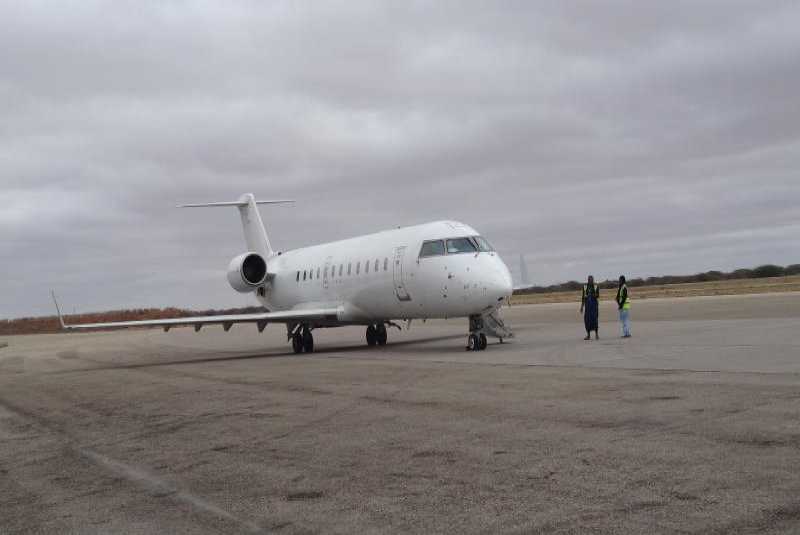 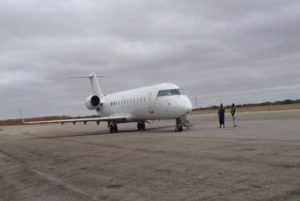 An airliner from Mogadishu has been stopped from landing at Jomo Kenyatta International Airport. Information posted on the latest edition of the African Union Mission to Somalia (Amisom) website and attributed to Somali Halbeeg News outlet indicated that the commercial plane, which had an unspecified number of passengers, was denied landing rights on Tuesday.

The plane, whose passengers included the Somali minister for Security, Mohamed Abukar Islow, had to make a u-turn and fly back to Mogadishu, where it landed at the Aden Adde International Airport.

“The plane’s captain told passengers on the flight that Kenyan authorities had denied them permission to land on security grounds,” a source who spoke to Halbeeg News said. The Government of Kenya has put in place mandatory security checks on all aircraft from Mogadishu to Nairobi. This is despite criticism from airline operators flying between the two cities, who termed the checks unnecessary. All flights leaving the Somali capital for Kenya must stop at Wajir Airport for security inspection.

The airport is approximately 490 kilometres northeast of Nairobi. While direct flights from JKIA to Mogadishu take about 80 minutes, the return flight takes nearly two-and-a-half hours because of the additional screening time. The security operation at Wajir, conducted by the Kenya Police and Kenya Air Force, involves unloading and scanning all luggage, frisking passengers, and other rigorous immigration procedures.

Nairobi insists that the procedure – introduced in 2006 – is for the mutual benefit of the two neighbours who have in the past suffered several terror attacks due to the presence of Al Shabaab terrorist group in Somalia. But officials in Mogadishu claimed that Kenya had agreed to allow direct flights between the two cities by December 13, 2016.