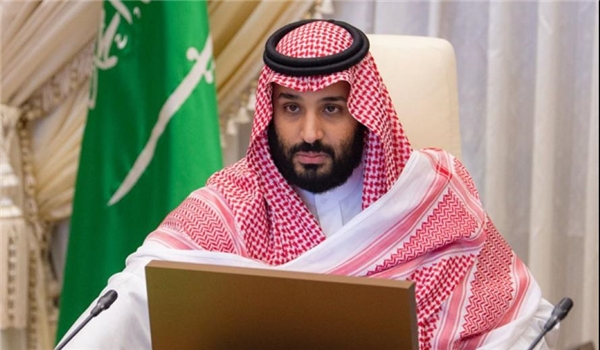 The Arabic-language al-Ahad al-Jadid reported on its twitter account that it has gained access to secret documents which reveal a big deal between Saudi Arabia and Djibouti.

The deal includes setting up a center for monitoring and spying on the opposition forces and conducting espionage and hacking operations against the neighboring states, including Qatar, Kuwait and Oman, it added.

The report said that the deal is worth $2bln.

A report by a Canadian academic lab had found in October that the Saudi government used Israeli-made Pegasus spyware to snoop on the phone of a prominent Saudi dissident living in Canada.

Pegasus is a spyware produced by the Herzliya-based NSO Group, an Israeli intelligence firm. Pegasus turns phones into listening devices and works by infecting “targets using Androids and iPhones by sending them specially crafted exploit links”, the University of Toronto-based Citizen Lab, which produced the report, explained.

“Once a phone is infected, the customer has full access to a victim’s personal files, such as chats, emails, and photos. They can even surreptitiously use the phone’s microphones and cameras to view and eavesdrop on their targets,” it noted.

“We have high confidence that the cellphone of Omar Abdulaziz, a Saudi activist and Canadian permanent resident, was targeted and infected with NSO Group’s Pegasus spyware,” Citizen Lab wrote in the report, released.

“Abdulaziz has been outspoken on an ongoing diplomatic feud over human rights issues between Canada and Saudi Arabia. The targeting occurred while Abdulaziz, who received asylum in Canada, was attending university in Quebec,” the report read.

A report previously published by the lab last September found that at least 36 governments use NSO Group’s products, likely including the Saudi Arabian security services.