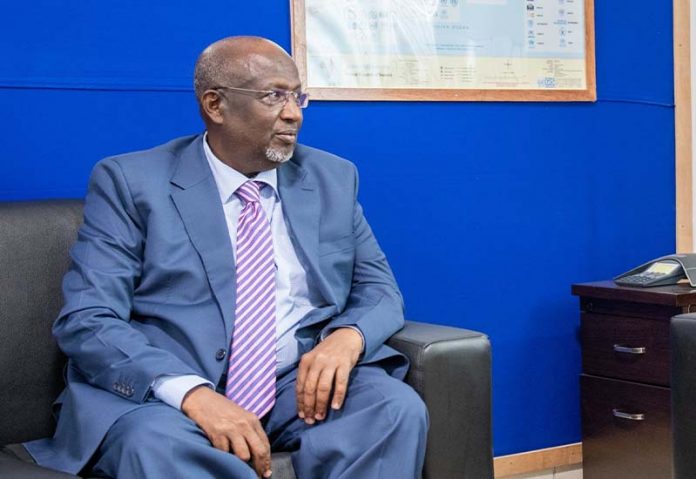 Somalia’s parliament elected Sheikh Adan Madobe as new speaker in a vote held amid security tight at the heavily fortified Afisyoni air force hanger in Mogadishu, hours after road closures made by troops loyal to the President triggered fears over delay to the vote.

Sheikh Adan Mohamed Nur, a candidate backed by Somali opposition and regional states against the incumbent president, won 163 votes against 89 for a challenger favored by Mohamed Abdullahi Farmajo and Southwest regional leader. His rival Hassan Abdinur conceded defeat and congratulated him on victory.

Celebratory gunfire has been immediately heard across Somali capital, shortly after it became clear that Adan Madobe had taken a commanding lead in the crucial vote.

The election expected to be held on Thursday morning hit hours-long delay after heavily-armed troops with armored vehicles were deployed to roads leading to the voting site inside Mogadishu Airport. MPs earlier said they had been denied access to the venue and videos circulated on social media showed parliamentarians being stopped by police.

An initial compromise was reached over 16 parliament seats elected in the town of Elwak and their occupants were stopped from participating in the vote in an effort to avert potential chaos at the hanger.