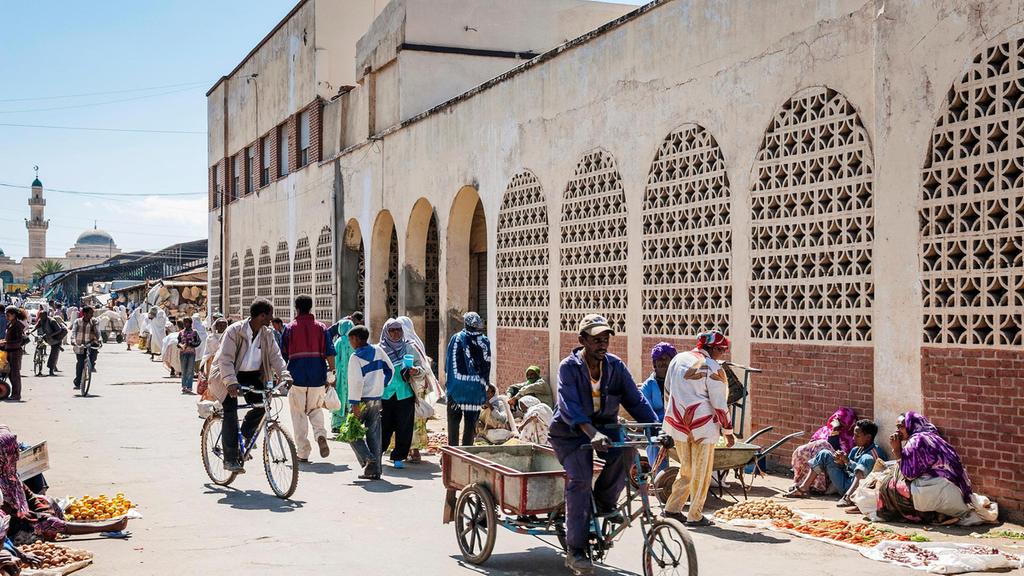 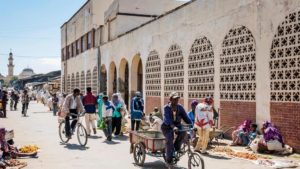 My friend had said he wanted to give me a taste of home, so you could imagine my surprise as we sat down together at the virtually empty Dome coffee shop at Khalidiyah Mall.

As the waiter set down our hot drinks – two creamy macchiatos in glass cups, the creamy foam perfectly arched a centimetre over the rim like a volcano poised to erupt – Khalid takes a sip and lets out a satisfying sigh. “This, my friend, is what I call an Asmara coffee,” he declares, going on to explain that it is only at this particular branch of the Australian coffee chain that he was able to find a caffeine fix that truly reminded him of Eritrea, the homeland he had fled from more than a decade ago.

My regular catch-ups with Khalid are often the highlight of my week. Not only is he a wise friend but he’s always full of stories and offers various insights into a land I am yet to visit but have a connection to given that it’s where my parents lived before resettling in the UAE, my birthplace.

Khalid’s insights are educational and fill in some of the gaps for me about how life is in Eritrea, a country that found its way back into the news recently for positive reasons.

“This is really the classic Asmara coffee,” he continues during our most recent meeting. “We don’t do lattes or, God forbid, the Americano. We like the macchiato – one of the benefits of the Italians, I guess. In Tigrinya [one of Eritrea’s main dialects] this is called Zoweredit, which means pressed.”

It was then that Khalid took me on an imaginary tour of Asmara’s coffee shops. Also known as “Piccolo Roma”, or Little Rome, the city that was a haven for caffeine seekers flanking the main thoroughfare of Al Nasr Road.

There was the youth hang-out called Cinema Roma, while Tristele was more for the intellectuals. The latter was renowned for serving “The Maradona”: an upside down macchiato where the coffee is served on top and the milk on the bottom. According to my friend such culinary ingenuity resulted in it being named after one of the most creative football players to ever take the pitch.

In addition to our chatter about coffee, this latest catch-up took on a more serious note when the subject of Eritrea’s peace deal with Ethiopia, brokered recently here in the capital, entered the discussion.

It has been nearly two months since the leaders of both countries shook hands in Abu Dhabi.

This development was of particular interest to another Eritrean countryman who joined us for coffee that evening. He came in from Sharjah and has been involved with connecting Eritrean and Ethiopian families affected by the war between the countries. “People from Eritrea can now call Ethiopia home for the first time in 20 or so years” he says.

“I spend the days sending phone numbers to families who didn’t speak to each other for that long. Yesterday, one uncle in Addis Ababa cried when I gave him the number to his niece in Asmara. It has been emotional, man.”

As we sat together sipping on our macchiatos we expressed a new-found sense of hope regarding the thawing of relations between these once sworn enemies and touched on the irony that the UAE was behind the latest move, a country that has given us – and in my case my parents – opportunities when Eritrea was torn apart.

Khalid and Idris expressed their optimism about the situation back home and hope to return and contribute in rebuilding the country – Khalid as a teacher and Idris selling mobile phones.

I expressed my hope of paying a visit there sometime in the future.

But Khalid and Idris’s hope of sipping a Maradona back in Asmara anytime soon is understandably laced with caution; both are uncertain of the economic opportunities awaiting them on their return.

As for my mother, the idea of visiting the homeland is off the agenda – some wounds are simply too deep.

“No,” was her stern reply from our family home in Australia. “I grew up there and I have great memories. But I am not one to look back.”