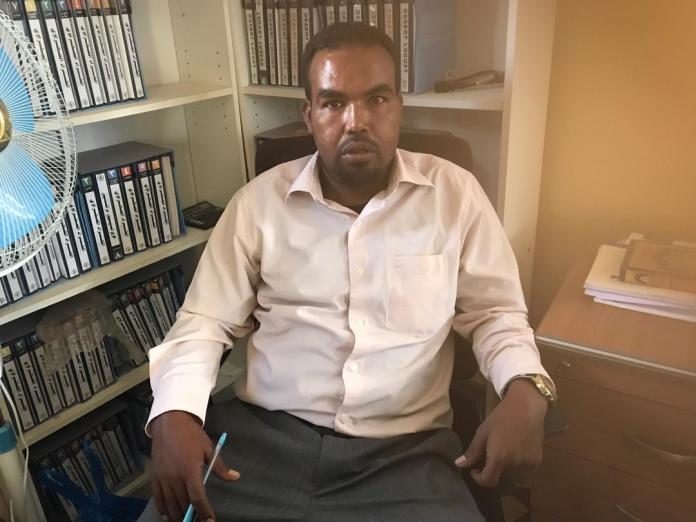 The Ministry of Agriculture has announced plans to combat the infestation of locust swarms in parts of Somaliland. The ministry of Agriculture from Somaliland in conjunction with Desert Logo East Africa known as Delco organization which is based in Addis Ababa, the Ethiopian capital are launching aerial spray operation to salvage from crops from further damage. The ministry along with Delco will use spray planes in locust hit areas in Somaliland. Ethiopia and Somaliland have established cooperation to control the spread of pests which crossed the border of both countries. A senior official at Ministry of agriculture, Mr. Mukhtar Abdirahman Elmi, said special teams deputed by the ministry will start next week the aerial spray in most regions which it is reported that the locals have reported the presence of the locusts. The destructive power of locusts lies in its gregarious nature that enables it to move in swarms, consuming whatever vegetation they find in its way.    The ministry has conducted a survey aimed  at assessing the extent of the damage that the locust swarms have left behind and the areas that it has infested. The desert locust warms migrated from Yemen and passed thorough Djibouti and landing in Somaliland.