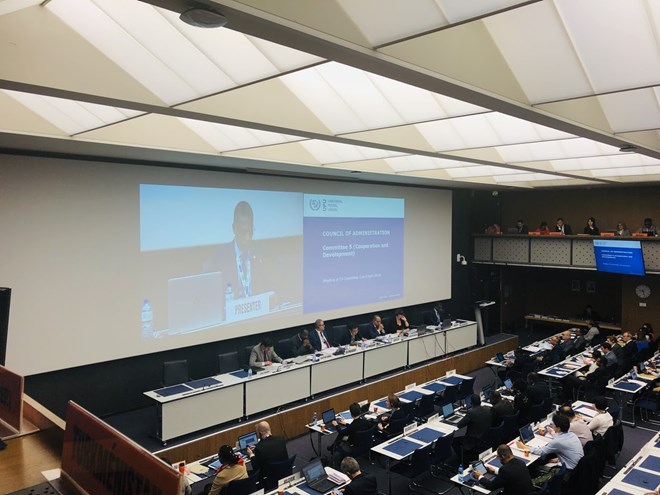 Minister for Post, Telecom and Technology, H. E. Eng. Abdi Ashur Hassan, speaking to members of Council of Administration at UPU Headquarters in Bern, Switzerland, the minister, has said that the postal services play a huge lion in the country’s economy and is used as a vehicle to drive the logistics for e-commerce to thrive and spur employment chances Somali youth.

Mr. Hassan thanked the UPU for rallying behind that it has provided to Somalia over the past years that assisted the resumption of international incoming mail among other short initiatives. “I take this chance to thank the UPU and, in particular, the Director General Ambassador Bishar Hussein for making this possible,” said the minister.