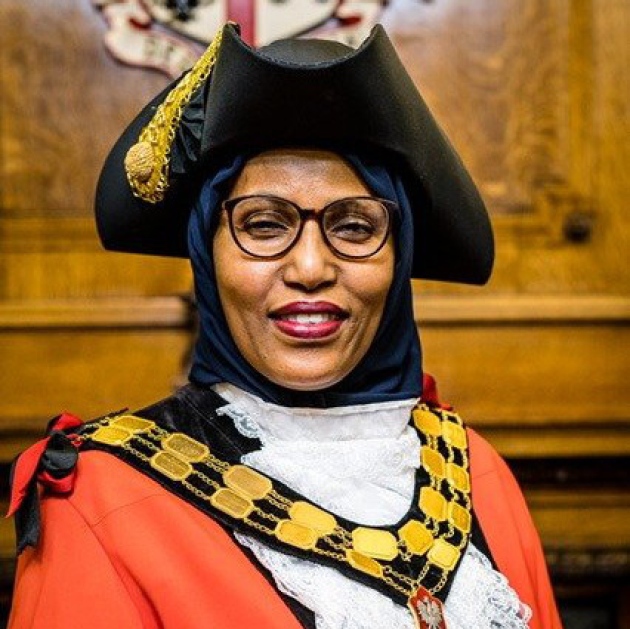 Cllr Rakhia Ismail was meant to return from her two-week trip visiting family in the self-declared nations’s capital Hargeisa on March 27.

But the Federal Government of Somalia, from which Somaliland declared independence in 1991, has banned domestic and international flights.

This has made it more difficult to fly out, with planes running a much-reduced service.

A partial lockdown was imposed in Somaliland in mid-March with schools, universities and some offices closing, and Cllr Ismail says businesses that remain open are social distancing.

Cllr Ismail said: “Every time I try to come back they are always postponing the flights because not a lot of people are flying.

“What the airlines are doing is trying to collect passengers all together because there is not enough flying to the UK.”

She added: “In my second country [Somaliland] the president has a Covid-19 committee and I have attended that, seeing ministers and officers planning how they should fundraise. Businesses and the government and the Somaliland diaspora are all working constantly, fundraising to get ventilators because we are a small country and don’t have the facilities of Britain and the rest of the world. It’s a young country and the people are very entrepreneurial.”

One person has died with Covid-19 in Somaliand.

An LSE blog published on April 26 says “at the time of writing there were 5 official cases of Covid-19, mostly in Hargeisa, from only 11 tests conducted; there are few diagnostic kits.”

It adds: “Local populations believe the virus is more widely present and is spreading.”

She says there are lots of facilities where people can wash their hands in public.

Reflecting on the situation in the UK, Cllr Ismail added: “In the beginning when it just broke in China we never envisaged this was going to happen to us. It looks like, as a modern country, we didn’t have a contingency plan – that’s very bad.”