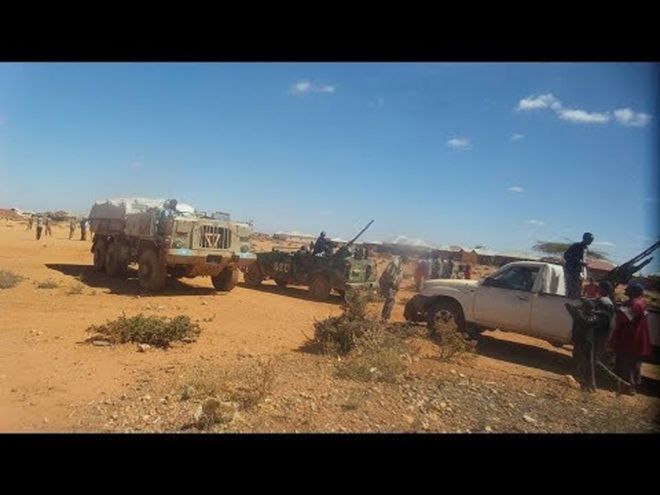 The news of skirmishes was confirmed by Sool’s regional governor, Hon. Abdirashid Husein Abdule who said that more than 80 people have been injured in the fighting.

The governor said that the injured were transported to Lasanod General Hospital.

Hon. Abdirashid has requested medical supplies as the hospital is running out of them.

Witnesses told that the skirmishes broke out in the dawn and raged till in the afternoon.

The clan fighters have used heavy weapons including battle wagons.

The recurring of communal clashes has become a norm for inhabitants in Dhumay as this is a tit for tat killing rages on.

Somaliland authority has been slammed of what is deemed to be its lackadaisical approach to bring the recurrence of conflicts to an end.

The government reconciled the clans that fought again ten days ago.