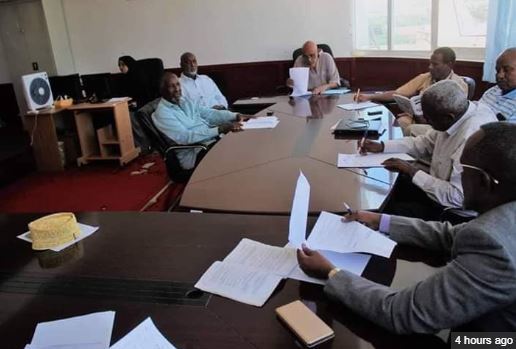 The Somaliland House of Representative has refused to lift the parliamentary immunity from Representative Dhakool. The representative was arrested a few days ago by the administration of President Muse Bihi for uttering, allegedly, ‘seditious” remarks pertaining to the 18th May anniversary.

The Speaker of the House of Representative, Bashe Mohamed Farah, has called on the government to release the representative since the house has decided not to lift his parliamentary immunity.

Representative Dhakool from Sool region is previously on record as stating that the 18th May anniversary is a national celebration, but recently declared that the date “belonged to Isaaq community, the Somali National Movement and not all communities were represented in Burao in 1991”.

The representative is currently in remand at the CID Division in Hargeisa, where he has been incarcerated since his arrest.