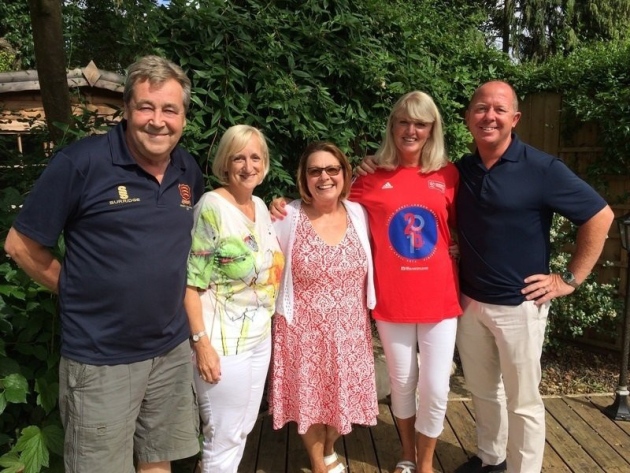 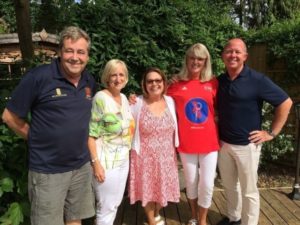 L-R: John Tillet, Sue Brush, Pam Tillet, Ruth Galvin and Rob Galvin from Hornchurch’s Stand By Me charity, are raising funds for a sports court and beds for children in Ethiopia.

A group of volunteers at a Hornchurch Charity are raising funds to provide a multi-sports court and beds for children in Ethiopia.

John and Pam Tillett, Rob and Ruth Galvin, Norman and Janet Stokes, Sue Brush and David Spurdle from the charity Stand By Me in Butts Green Road, will be travelling to Bekoji Ethiopia to volunteer their services.

They will be supporting disadvantaged children at the Bethany School and Bekoji Children’s Home on October 1.

Ruth Galvin said: “The trip is self funded but we’re hoping to raise £8,000 for the sports court and for materials for the beds which we will make up while we’re there.”

Stand by Me was founded by former Hornchurch headteacher David Spurdle after he visited Lebanon and saw some children who needed help in 1995.

Since then, the charity has rescued more than 10,000 children across 11 countries.