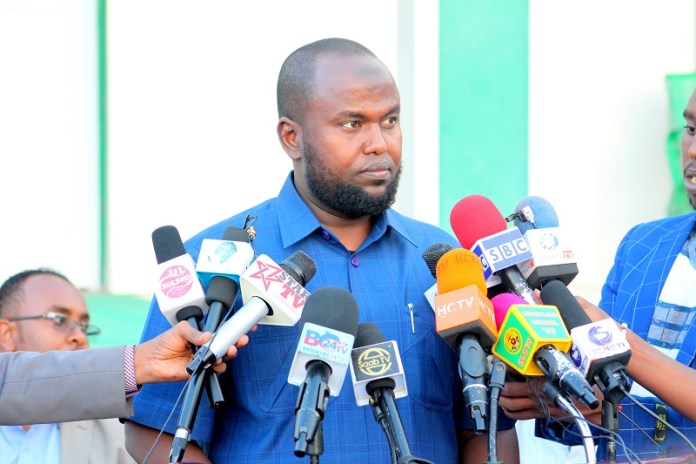 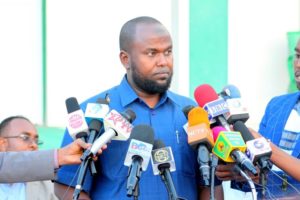 Once again, Nuraddin Schools have demonstrated miracles of un-paralleled magnitude in the recently announced nationwide secondary school examinations – 2017/18 scholastic year. It is imperative to congratulate that seven out of the top twelve scorers, across the nation, were students healing from Nuraddin Schools. This unusual, and indeed, remarkable achievement should be applauded at national level. The Modus Operandi of Nuraddin Schools should be subjected to comprehensive scientific study with the aim of discovering the secrets of the evidently unique capabilities of the management these schools – how did they, over the years, succeed in motivating the educational staff as well as the students to achieve such wonderful performance.
In light of such rigorous study, the teaching methodologies and upbringing techniques developed by Nuraddin Schools should be adopted and applied to the entire educational apparatus of Somaliland. We should be proud of them, learn from their success and also convey the message to the outside World. In this context, the founder and general director of Nuraddin Schools, Mr. Mahad Ibrahim Mohammed his team, should be awarded national medals of the highest ranking and they should be nominated for the relevant international awards. Furthermore, the local media should give this most reputed national organization, their well-deserved coverage. They should highlight the fruits of this unprecedented national success story. On top of that, the international community should be made aware that Somaliland and its intelligent and hardworking young men and women have the ability and the drive to positively contribute to the advancement and progress of humanity at large.