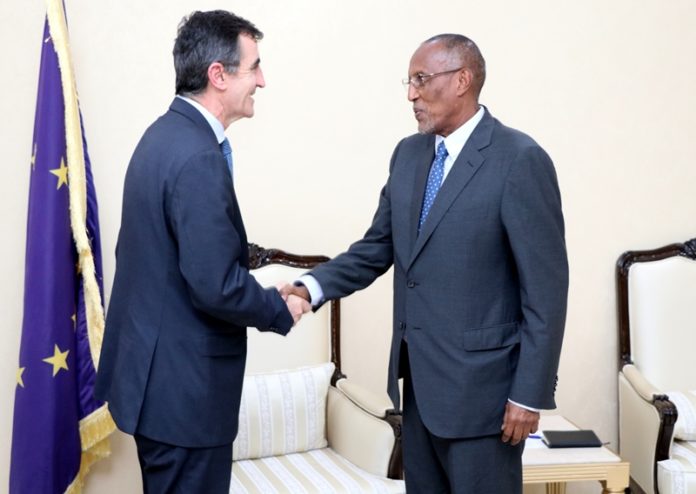 According to the statement issued by Somaliland presidential palace, the Somaliland Head of State touched based with Nicolas on the current situation and the genuine progress that Somaliland achieved over the years.

During the high level talks, the President and EU envoy discussed on wide range of issues ranging from the upcoming parliament and local polls, to accelerate and consolidate the EU funded projects which are underway in Somaliland.

The president of Somaliland H.E Musa Bihi has also touched base with the EU envoy to Somalia, Nicolas, on the stance that Somaliland took on having talks with Somalia’s Federal Gov.

Both sides reiterated on consolidating the strong ties between Somaliland and the European Union. 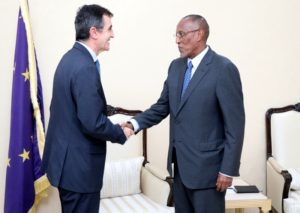 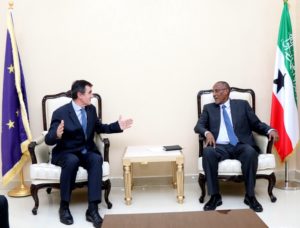 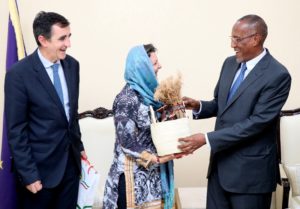 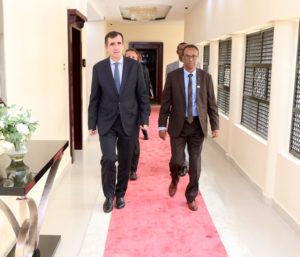 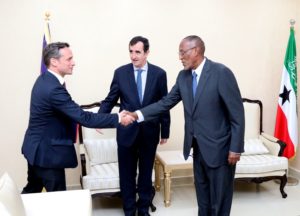 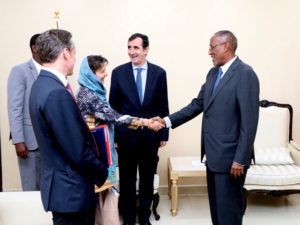 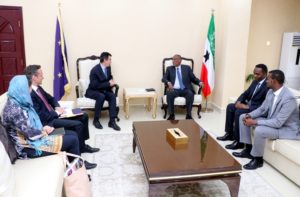 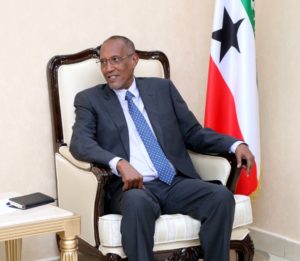 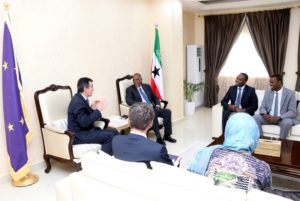 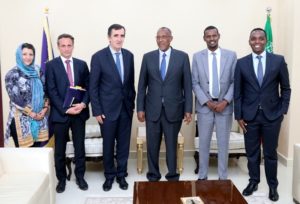 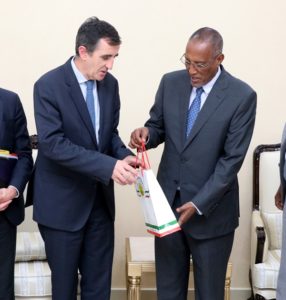