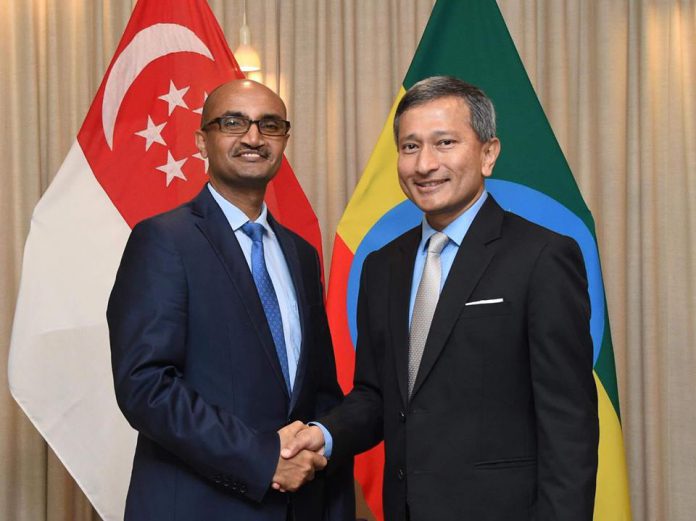 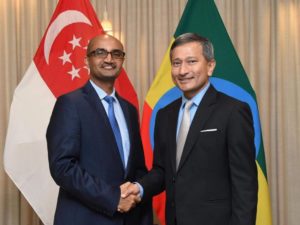 Addis Ababa August 29/2018 Ethiopia and Singapore have agreed to work together to further deepen their trade and investment ties.

The two countries exchanged views on the sidelines of the third Ministerial Exchange of Experiences Forum between Singapore and sub-Saharan African countries, which held every two years.

According to the statement sent to ENA from the Office of the Spokesperson of the Ministry, the two countries have agreed to further cement their diplomatic relations.

Moreover, the two countries have agreed to work on air transport, tax system and other issues of common interest.

The high-level officials from 12 African countries, including Ethiopia, attended the experience sharing event from August 27 to 28, 2018, it was learnt.

State Minister of Foreign Affairs Dr. Aklilu Hailemichael visited the Institute of Technical Education during his stay in Singapore.

Singapore is working to strengthen trade, tourism and investment ties between 50 African countries, including Ethiopia.The trade balance between Singapore and Africa has reached 11 billion USD in 2015.

The third Ministerial Exchange of Experiences Forum between Singapore and sub-Saharan African countries held with the theme “Singapore and Africa: Partners for Smart Cities.”