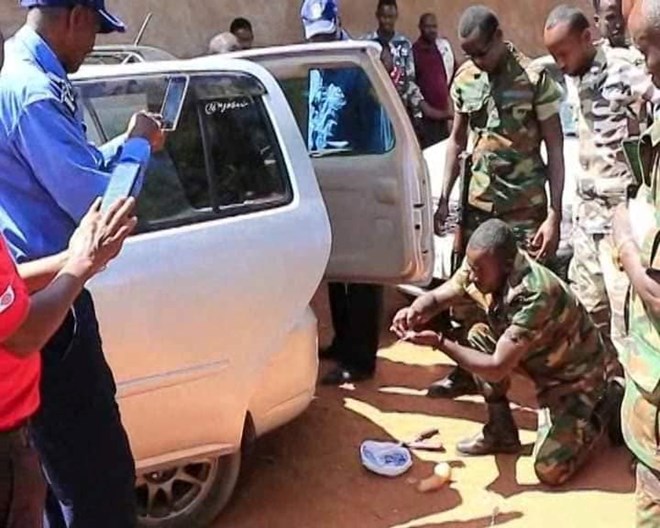 Security forces seized a vehicle packed with  explosives in the town of Wardher in Doolo  province of Somali region of Ethiopia, officials said on Monday.

Government paramilitary troops detained four men who were on board on Noaha brand vehicle which crossed from Mudug region of Somalia into Wardheer town. The security Forces are interrogating the detained men to discover further details of the motive behind the vehicle laden explosives.
The police  4 people had been arrested and taken to an undisclosed location for questioning. 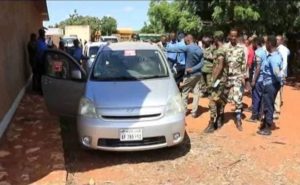 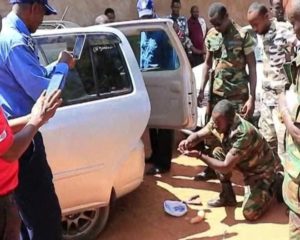