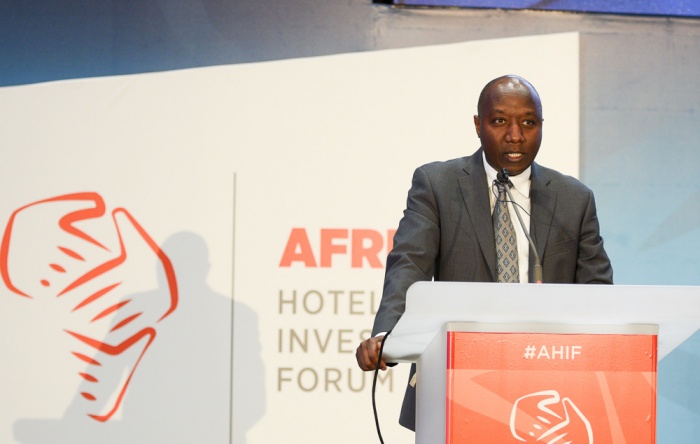 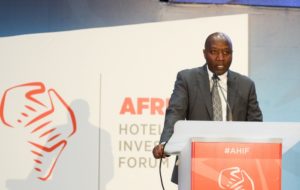 Ethiopia once again heads the league for hotel development in East Africa, according to a regional focus from the influential annual hotel pipeline survey by Lagos-based W Hospitality Group.

Details of the survey, which covers the whole of the African continent, will be one of the key discussions at the Africa Hotel Investment Forum, which will return to Nairobi on October 2nd-4th.

Across the region, Kenya has 2,754 rooms under construction, whilst Tanzania, is the other significant regional player.

Accor is among the chains focusing heavily on East Africa, including Ethiopia, doubling the number of hotels in its development pipeline in in the region, and achieving a 66 per cent growth in the number of rooms signed.

Hilton is deploying part of its US$50 million Hilton Africa Growth Initiative to help fund growth in the region, converting hotels to its DoubleTree and other brands, and it has seen a 51 per cent growth in its pipeline.

Government incentives, alongside international conferences and global bases for NGOs, embassies and aid agencies have all fuelled hotel growth in Addis.

In addition to the upcoming branded supply in Addis, there is a large stock of unbranded rooms under construction – but many are stalled, looking for investors to help finish them.

The hotel development pipeline in Ethiopia is almost 50 per cent up on last year’s strong figures, with Addis Ababa accounting for 86 per cent of the total, almost 5,000 rooms in 25 hotels.

This year’s pipeline report, now in its tenth edition, has 41 contributors, reporting 418 deals with over 100 brands across Africa.

“The activity there has been huge, and it is very pleasing to see that investors and operators are now looking to exploit the opportunities outside of Addis Ababa, in the secondary cities and tourism centres.”

AHIF, which is supported by the Kenyan ministry of tourism and wildlife, is attended by leading international hotel investors, business leaders and politicians.

It has a proven track-record of driving investment into tourism projects, infrastructure and hotel development across Africa.

“It, and analyses from other expert advisers to the industry, will shed light on where the best investment opportunities are likely to be in the near future.

“It is this kind of content that makes AHIF a must-attend event, alongside unrivalled networking opportunities.”

In the first week of October, Kenya will show itself off to the world with an unprecedented week of tourism promotion. As well as hosting AHIF, it will stage a number of events including the Magical Kenya Tourism Expo (MKTE), the largest travel trade show in East Africa, and it will announce a package of measures to incentivise investment.

It is organised by Bench Events, which has an established record of delivering high-level networking and thought leadership conferences for hospitality investment and aviation in Europe, the Middle East, Africa, Asia and Latin America.