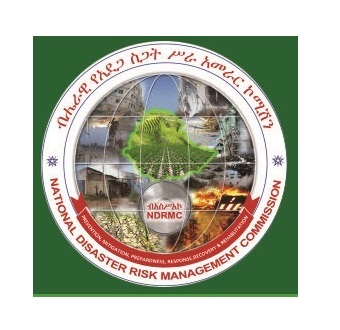 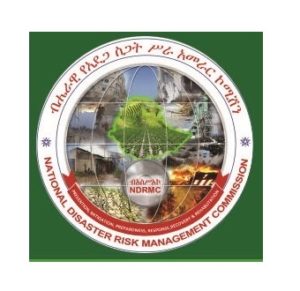 Addis Ababa August 16/2018 The National Disaster Risk Management Commission warned about a potential flash flood in some parts of the country due to torrential rains in the coming days.

In a presser he gave today, Deputy Commissioner Damene Darota said that some parts of Amhara, Oromiya, SNNP and Tigray as well as most parts of Gambella regional states are vulnerable to flash flood.

Areas close to Awash, Baro-Akobo and Nile river basins and tributaries are also exposed to flood risks, he added.

Saying that the commission is working with concerned bodies and regional governments to manage the risk, Damene put some priorities that should be done to prevent harm.

Follow up and supervision around rivers and tributaries, creating awareness among communities, as well as mending and strengthening dams built to protect flood, maintaining flood canals, and building flood protection barriers should be conducted.

Noting the possibility for disease outbreak during such time, urged the need for the concerned bodies to take precautionary measures in order to protect vulnerable communities from water born diseases.

According to Damene, the heavy rainfall observed in different parts of the country between May and July affected 111 districts, while 12 districts experienced landslide.