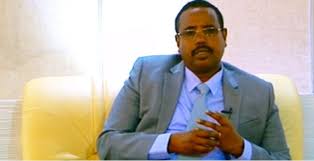 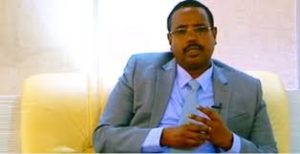 Ethiopian police on Monday detained the former president of the volatile Somali region after a spate of deadly clashes earlier this month, state media reported.

“Abdi was arrested for allegedly being behind the human rights violations as well as the ethnic and religious clashes that have happened in the Ethiopian Somali region,” Ethiopian Broadcasting Corporation (EBC) said, citing the attorney general.

The state broadcaster on Monday showed armed federal police officers leading Abdi out of a house in the capital Addis Ababa and into an SUV.

It is unclear what sparked the military’s intervention. However, on August 7, Abdi resigned.

Somali region is Ethiopia’s second-largest but also one of its most unstable, and rights groups have repeatedly accused Abdi’s government of using its Liyu police force to carry out abuses.

Last year, clashes between Somalis and the neighbouring Oromo people along their regional border forced 1.1 million people from their homes and left hundreds dead.

In July, Human Rights Watch (HRW) accused Abdi of running a secret jail where suspected members of a separatist group were tortured.