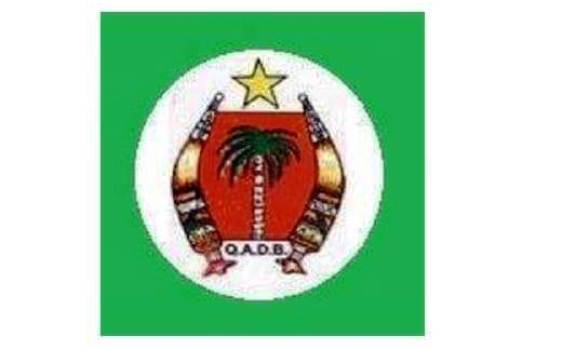 They were suspended from their positions for violating the party’s code of conduct, said Ambassador Hassen Abdulkadir, Deputy Chairperson of the party.

According to Hassen, they refused to acknowledge an organizing committee of the upcoming 7th organizational conference of the party scheduled to take place next month.

They also refused to sit for self evaluation, he told journalists.

The suspension will be valid if it is approved by members of the central committee of the party, according to Ambassador Hassen.