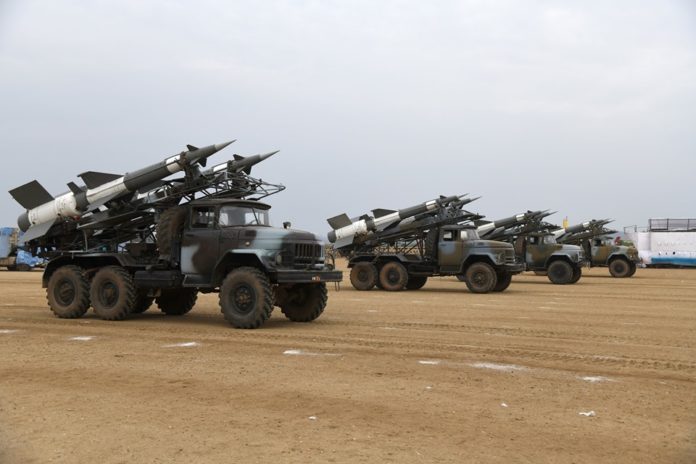 03 Aug 2019 – (EP) Russian-made anti-aircraft missiles, tanks and other military hardware were put on display during a military parade in Sawa, Eritrea on August 01, 2019.

President-for-life Isaias Afwerki presided on Thursday over what appeared to be the biggest military parade in a decade to celebrate the Silver Jubilee of the establishment of Sawa Military Training Centre and the launching of the National Service Program as well as the graduation of members of the 32nd round national service.

The Eritrean strongman went on to say that the celebration was being held “at a time of the beginning of a new era” and that requires a “thorough review of the experience gained in the past quarter-century and consolidate effort and commitment in the national development effort”. 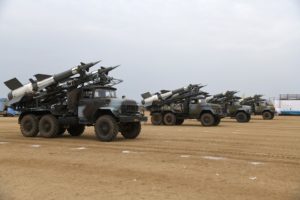 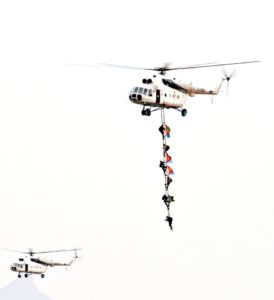