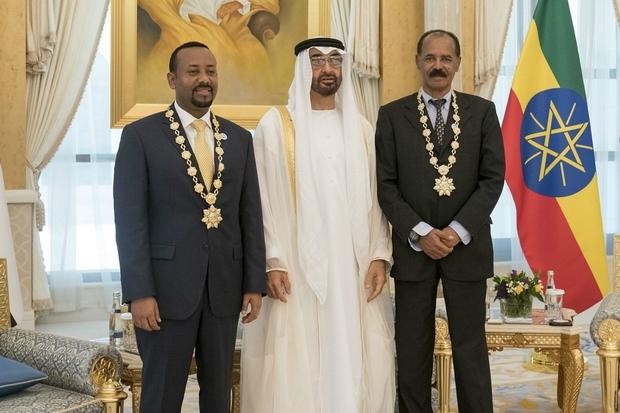 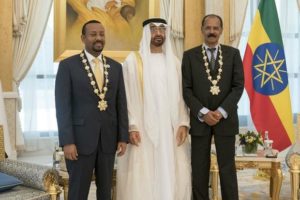 Addressing the American-Ethiopian Muslim community in Virginia during his first trip to the United States on July 27, Ahmed said the Crown Prince offered “to teach them Islam” but he replied it would not be possible because the UAE had “lost the religion.”

“We need to learn Arabic quickly, so we could better understand the religion and teach it to you, and return you to it,” the prime minister quoted himself as saying to the crown prince.

A video showing Ahmed telling the anectode went viral on social media in Turkey on July 31.