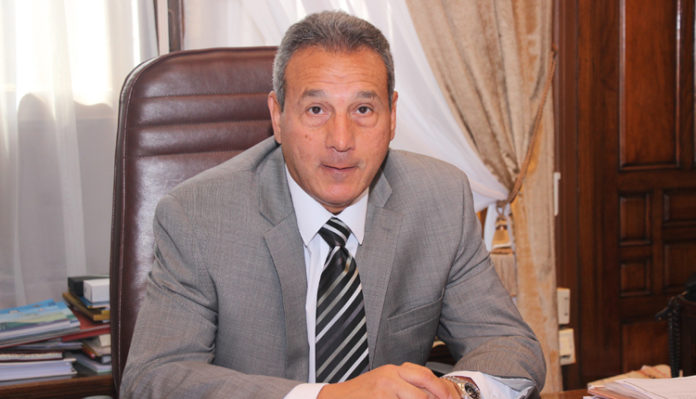 “We are studying steps to open whether a branch or representative office in Djibouti, as part of a plan to expand into more countries across various continents,” Eletreby told Amwal Al Ghad.

“We aim to serve the country’s plan to deepen the economic and trade relations with countries worldwide.” he said.

Lying on the Bab el-Mandeb Strait, the tiny African nation of Djibouti serves as a gateway to the Suez Canal, one of the world’s busiest shipping routes.

Djibouti also serves as the main gateway for trade for its giant neighbour, landlocked Ethiopia.