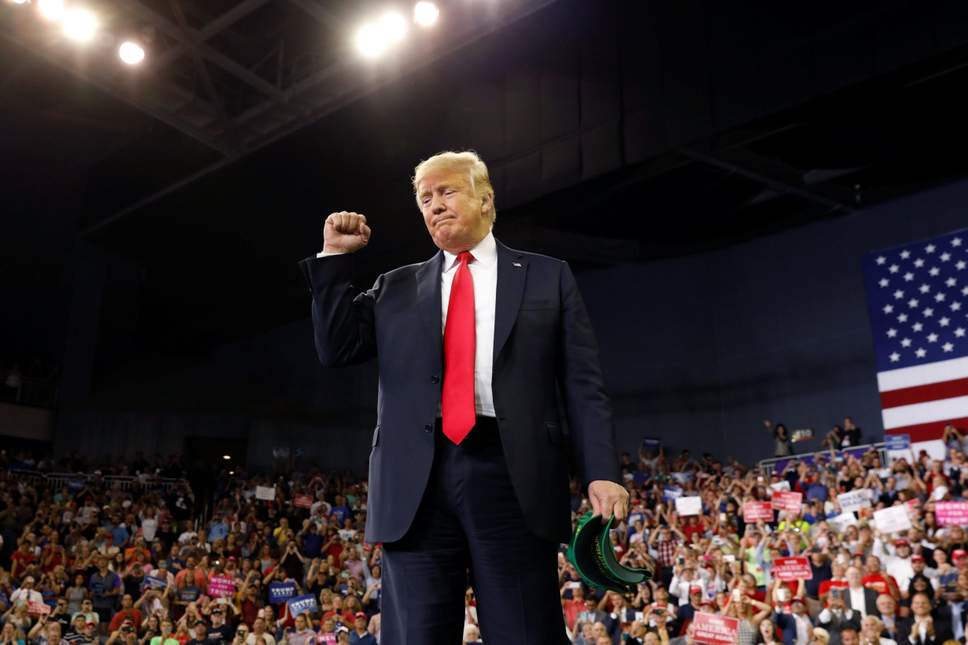 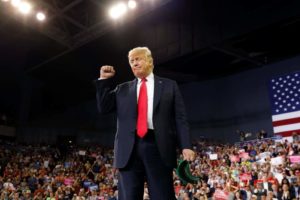 President Donald Trump has threatened to quit the World Trade Organisation if it does not “shape up” and treat America better.

The president’s warning comes as he ramps up a tit-for-tat trade war with China with a third round of tariffs on £154 billion of Chinese goods set to be enforced as early as next week.

“If they don’t shape up, I would withdraw from the WTO,” he said today in an Oval Office interview.

The president risks throwing international trade into further chaos by escalating his rhetoric against the economic body.

He has long been critical of the WTO, which was formed in 1994 to provide a framework for global trade and help resolve disputes. He told Bloomberg News the agreement to establish the WTO was “the single worst trade deal ever made”.

He claims the open trade system overseen by the body is at odds with his protectionist policies and insisted the United States has been treated “very badly” over the years.

Insisting the Swiss-based organisation needs to “change their ways”, Mr Trump claimed that in previous years the US rarely won any complaints brought to the WTO against other nations.

Last week, EU and Japanese officials visited Washington to discuss WTO reforms and possible new rules targeting China’s “non-market” economy, one of the key issues drawing Mr Trump’s ire. The US has been blocking the election of new judges to handle WTO disputes, potentially freezing up the system by choking the body’s ability to issue judgements.

In the Bloomberg News interview, Mr Trump also said that rival Democrats should not try to unseat him because he is doing so well as president.

He said threats to launch impeachment proceedings against him if Democrats overturn Republican majorities in US Congress in November’s mid-term elections could set a dangerous precedent for every future president.

At a campaign rally in Indiana, Mr Trump also vowed to “get involved” with the FBI and Justice Department if they “don’t start doing their jobs right”.

He is still furious over the Justice Department decision to appoint Special Counsel Robert Mueller to lead an FBI investigation into allegations of collusion by members of his campaign with Russia and has repeatedly condemned the probe as a “hoax” and a “witch hunt”.

Speaking in Evansville, where he was campaigning for Republican Senate nominee Mike Braun, he claimed: “Our Justice Department and our FBI have to start doing their jobs and doing it right and doing it now, because people are angry. People are angry.”

To chants of “lock her up” from his supporters, Mr Trump also repeated his attack on Mrs Clinton over her use of a private email account when she was US Secretary of State in the Obama administration.