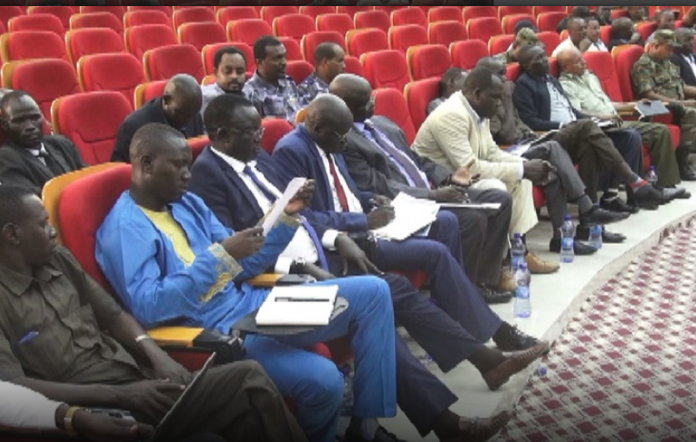 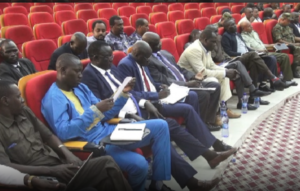 Speaking on the occasion, Gambella Regional State Chief Administrator Gatluak Tut called for further strengthening of efforts to permanently solve problems in the bordering regions of Ethiopia with South Sudan.

The Chief Administrator, who recalled that the Murle tribe from Boma State of South Sudan had kidnapped children from the neighboring region of Gambella, said most of them were returned home through the joint effort of the two countries.

He added that the two bordering regions should work together for peace and development and to repatriate the remaining children and the looted cattle.

He stressed that the neighboring states need to work hard to strengthen the good relation between the states, consolidate people-to people relation, and economic development as well as social ties.

Boma State will work hard to strengthen these, Yauyau stated.

Through the joint efforts undertaken over the past six months, peace and security problems have steadily been declining, according to the Governor.

He pointed out that the state administration will exert maximum effort to return the missing children and looted cattle.