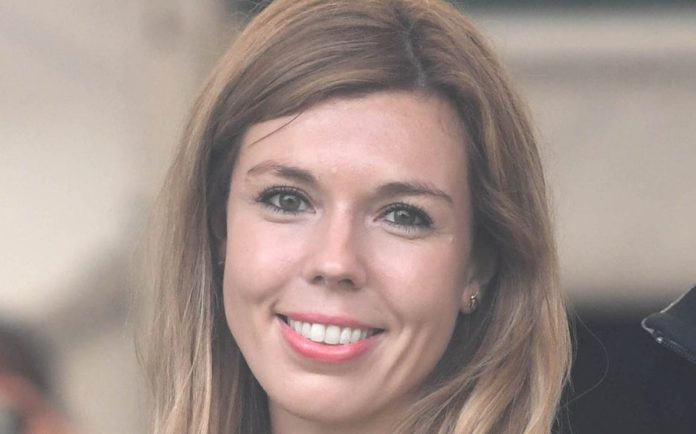 According to the Daily Mail, Miss Symonds, 31, applied for a visa to go to America in the next few days as part of her job with a US-based environmental group, but the American authorities have blocked the request.

It is believed the decision stems from a five-day visit made last year by Miss Symonds to Somalia.

If Miss Symonds applied for a US Electronic System for Travel Authorization (Esta) you will have an application refused for visiting Iraq, Syria, Iran, Sudan, Libya, Somalia or Yemen since March 2011.

Miss Symonds has a series of meetings in America as part of her job as an adviser for Oceana, a non-profit organisation that seeks to protect the world’s oceans.

Miss Symonds declined to comment when approached through Number 10 by the Telegraph.