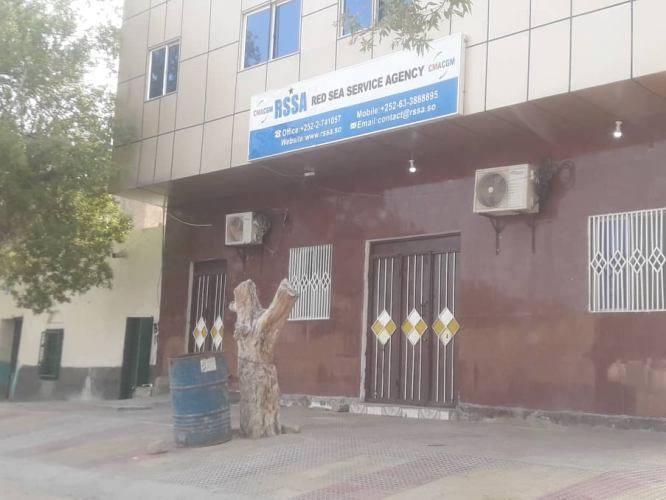 BERBERA–At least 4 shipping agencies have stopped operations at Berbera port due to surge in tariffs on imports.

In a protest  here on Wednesday, the irked staffers said the unilateral move by the minister of trade to raise tariff has brought port shipping operations to standstill.

According to the traders, tariff per shipping container has been increased from 85 US dollars per 100 container.

The circular also stipulated that 500 containers will be also be taxed to 85 US dollars.

The minster’s move to raise tariffs will be made into effect from today which is the 21st of August, 2019.

The agencies have also cried foul over port services which they are obliged to comply with but protested against the unilateral move taken by the minister without consultations with them.

They said that they won’t pay the new tariffs imposed by the Trade ministry and urgently called the minister to open talks with them so that their case should be addressed.

The minister is reported to be stick to his decision to increase taxes levied on the containers at the port and calls from the agencies have fallen into deaf ears.