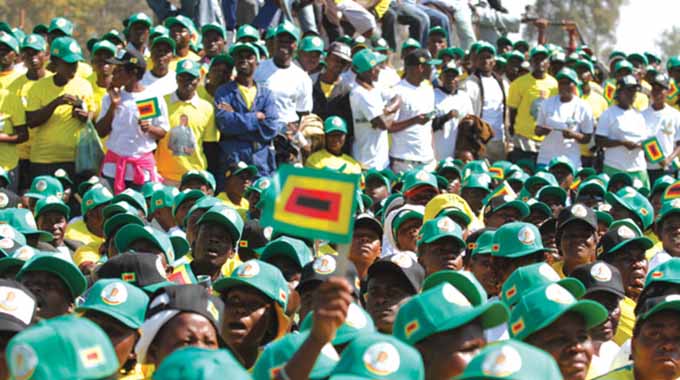 Zanu-PF proves that they still own the crucial rural vote as they have won the majority seats in the National Assembly. 30 more seats and they will be able to change the constitution. 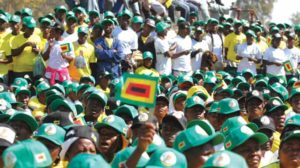 The plot thickens once again in the ever-controversial Zimbabwean elections. The results have been pouring in and on Wednesday morning, it was confirmed that the Zanu-PF has won parliament.

The fears of the opposition party have been realised: Zanu-PF still rules the rural vote.

Political analysts are already expecting a Mnangagwa presidential victory. However, much remains to be seen as those results are yet to be announced.

The MDC has only managed to win 41 seats as opposed to the Zanu-PFs 109. The House of Assembly of Parliament has 210 seats and there are still another 58 in contention.

The Zanu-PF only need 30 more seats to have a two-thirds majority in the National Assembly. The implications of this, of course, are that they would have the power to change the constitution even if Chamisa becomes president of Zimbabwe.

Chamisa’s MDC fails to win the rural sector of Zimbabwe

The MDC Alliance, led by Nelson Chamisa, has, as expected, won the majority of urban constituencies. However, it seems that a lot still needs to be done to convince the all-important rural sector of Zimbabwe that a change in power is needed in the country.

Leaders of the opposition party have already begun criticising the electoral process, claiming that there have been tactical delays in the announcement of results.

The MDC’s split alliance may be a key hindrance

The MDC had come out on Tuesday celebrating an electoral victory. It appears now that they spoke too soon as things do not look too good for them at the moment.

Analysts have pinpointed the crucial reason why the MDC is struggling in the polls at the moment. The party, in January, split and a key factor in that happening was Chamisa’s rise to power.

This means that for every constituency, there are two or more MDC candidates vying for a spot in leadership. Therefore, when votes are counted, the MDC’s vote is split, giving the Zanu-PF faction a great advantage.