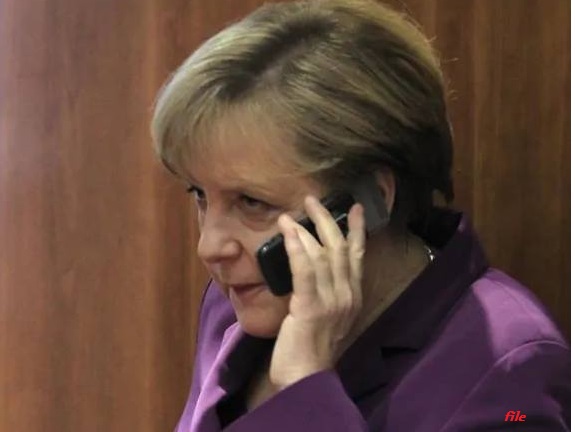 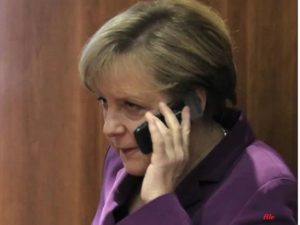 The invitation came during telephonic conversation they had today.

Merkel congratulated the Premier in bringing promising results in the ongoing economic and political reforms.

She also commended on the recently reached peace agreement between Ethiopia and Eritrea.

Abiy welcomed the official invitation of the Chancellor to visit German.