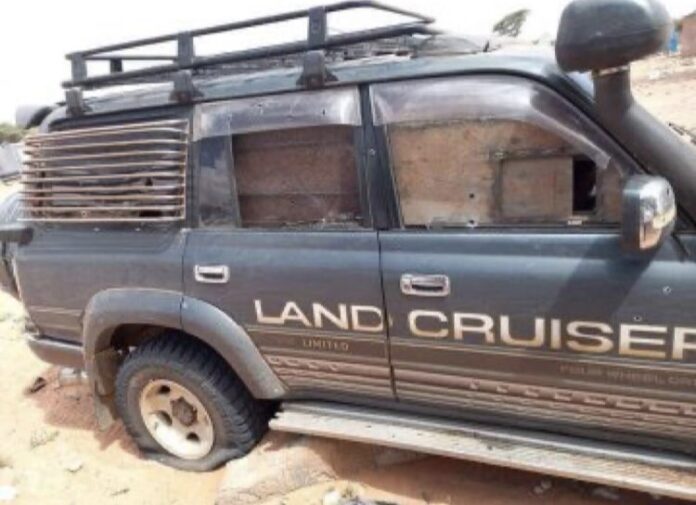 Authorities in the central state of Galmudug said on Friday 16 militants were killed after Al-Shabaab had attacked a key town, state TV reported.

Authorities also said a vehicle laden with explosives had been captured, adding that it could be used to target positions of security forces.

Al-Qaeda-aligned Al-Shabaab said it had killed 27 local forces involved in mobilization activities in Bahdo and admitted that 9 of its fighters had been killed in the fighting.

Both sides have made contradictory claims and there has been no independent verification.

Meanwhile, a number of mortar bombs targeted the airport of the town of Dhusamareb, the capital of Gamudug regional state, though casualties have not been immediately known.