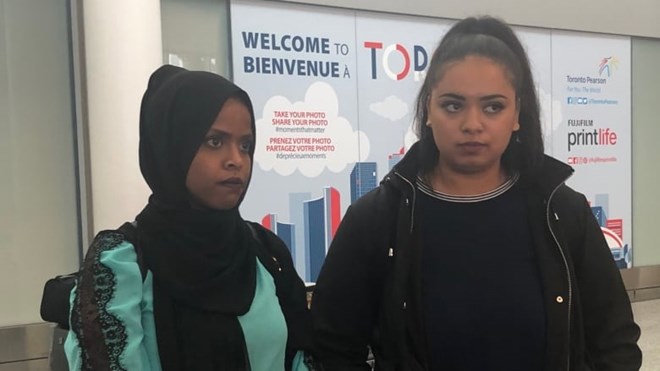 Maymona Abdi, 28, and Karima Watts, 24, were arrested in January, released in April

Two Canadian women jailed in Somaliland for more than two months after being accused of drinking alcohol arrived in Toronto on Sunday.

Maymona Abdi, 28, and Karima Watts, 24, originally from Ottawa, were arrested on Jan. 19 and released on April 23.

Police in the city of Hargeisa accused the pair of consuming alcohol, which is illegal in Somaliland, a self-declared republic still internationally considered to be part of Somalia. The women disputed the charge but were taken into custody.

According to their lawyer, Mubarik Mohamoud Abdi, the women signed confessions under duress, hoping to avoid being detained. They were sentenced to 2½ months in jail and 40 lashes. 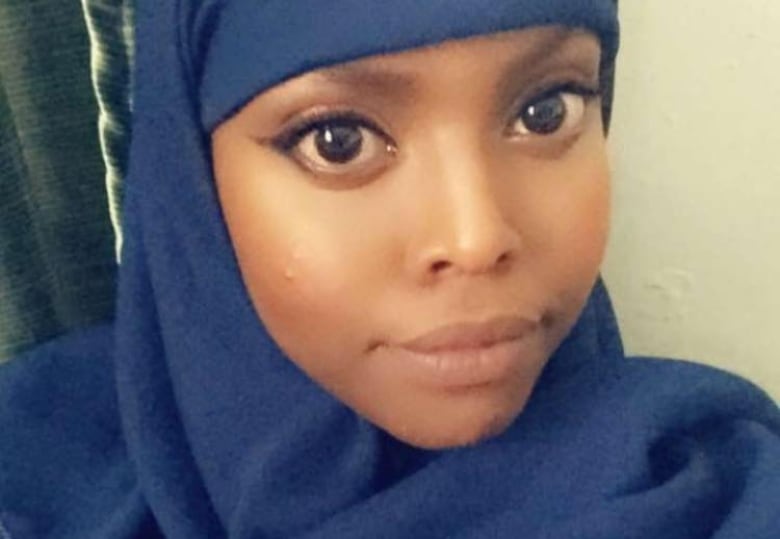 Abdi said the prosecution in the case did not prove before the court that the women drank alcohol.

In a statement, Maymona Abdi’s mother Fahima Hassan said: “Maymona and Karima were born and grew up in Ottawa, Canada, as best friends. When Karima’s mother died, she became our daughter.”

Canadians are urged to avoid all travel to Somalia, according to the Canadian government in a travel advisory that was last updated on April 25.

“If you are currently in Somalia despite this advisory, you should leave immediately,” the travel advisory reads.

“The security situation in Somalia is extremely volatile and the threat of domestic terrorism is high, particularly in south-central Somalia and in the capital, Mogadishu.” 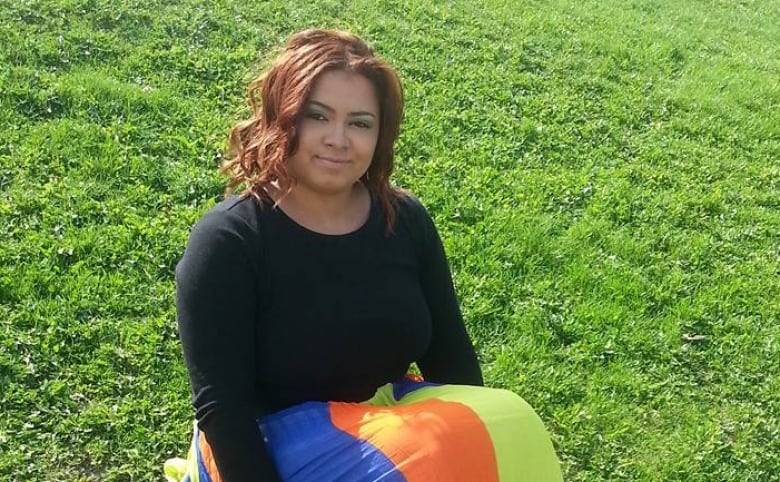 Karima Watts and her friend Maymona Abdi were accused of consuming alcohol. (Supplied)

With files from Idil Mussa