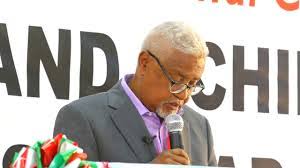 Hargeisa–Wadani party on Tuesday has rejected an appeal from the National Electoral Commission (NEC).

The boycott from Wadani opposition party is associated with NEC which invited all political parties, the legislative bodies in Somaliland, the interior ministry, civil society organizations, and stakeholders which urged them to attend a meeting where the electoral commission will display on the modification of the voter registration process in Somaliland. The invitation letter signed by NEC chair, Hon. Abdikadir Iman Warsame sent to all stakeholders but Wadani party has rejected to attend the unveiling of new voter registration process. NEC apprised of the stakeholders to send three officials who will represent them at the gathering. According to a statement from Wadani party has confirmed that the party officials will not be in attendance of the meeting that they were invited. The party said that it won’t attend any meetings organized by the National Electoral Commission. The letter that Wadani party has sent to NEC was signed by the deputy chair, Mr. Abdikadir Jirde and said that on the basis of suspending cooperation with NEC. Regional court in Hargeisa has set a date for holding the hearing case of an arrested official from Wadani party who has been behind bars for instigating unrest in the country. A letter signed by judge, Mr. Muse Abdi Husein has said that the case of Mr. Mohamed Sidik Dhame will be held on this coming Thursday which is on the 20th of June, 2019. The judge has informed the police chief at the central police station to bring the two witnesses on Thursday to the court. 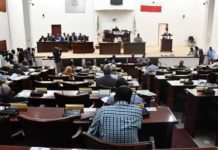 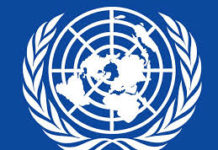 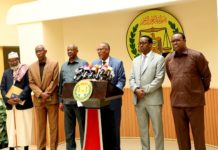 Somalia to Receive Debt Relief under the Enhanced HIPC Initiative