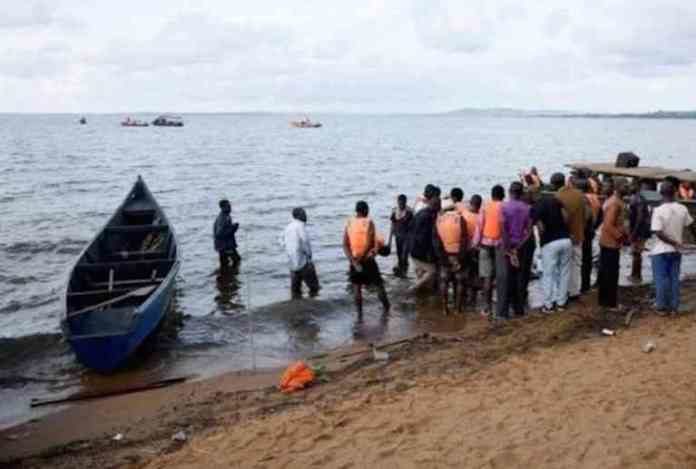 Reports from Marka town in Lower Shabelle region indicate that a boat carrying Somali National Army troops has sunk at the town’s harbour.

The reports say that the boat was going to Mogadishu via the Indian Ocean after the militant group, Al-Shabaab imposed a blockade on the town.

About 10 soldiers, including the troops’ commander, were rescued, while three other soldiers are still missing.

The troops in Marka have been transporting their supplies through the Indian Ocean since Al-Shabaab control villages along the coast road connecting Mogadishu to Marka town.

Marka is a coastal town in Lower Shabelle region, located about 100 kilometres from Mogadishu.

The strategic town was captured from Al-Shabaab in 2012.