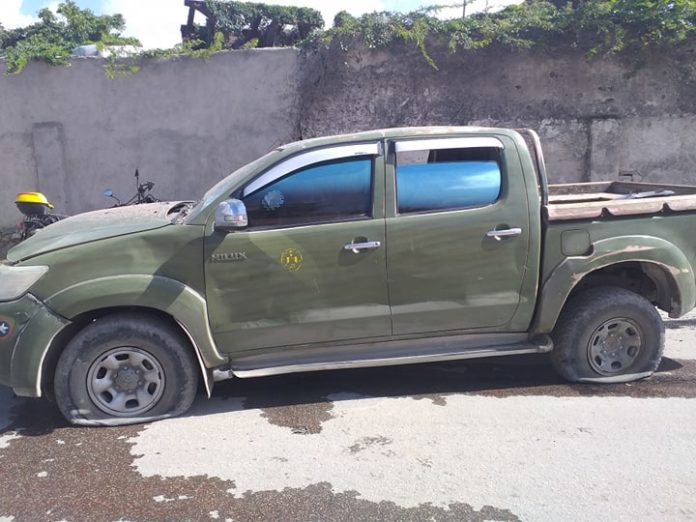 A landmine explosion on Sunday hit a government official vehicle in the capital Mogadishu. Somali military hospital director Khadija Iman Aynte and her driver were injured in a landmine explosion targeted by their Toyota HILUX vehicle during a drive at Carwo area, Taleh of Hodon district in Mogadishu. Federal government forces have immediately arrived at the scene as an operation underway in the area. There is no group that has claimed the responsibility of carrying out the attack.