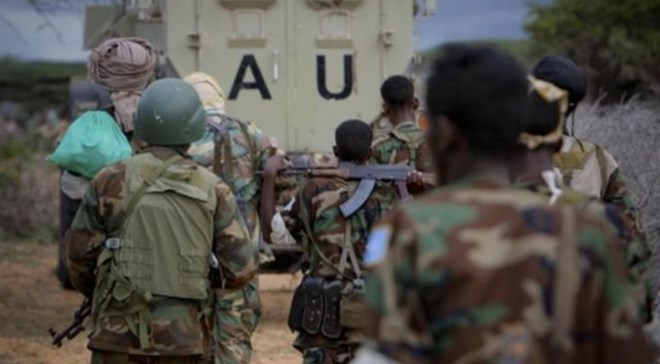 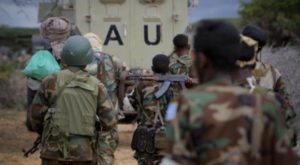 At least two Somali soldiers were killed in a road blast at Al-Baraka junction in Mogadishu’s Hodan district, police said on Monday.

A police officer who declined to be named told Xinhua that a bomb placed along the road exploded as a military vehicle was passing by.

“We can confirm that two soldiers died in the blast and we are establishing more details on the incident,” the officer said. Residents said that they also heard huge blast at the scene.

“The blast was huge and we have leant that military vehicle was hit by roadside bomb. Heavily armed security forces arrived at the scene.” a resident, Muna Ahmed, told Xinhua.

The residents said the blast resulted from an explosive device fitted into a vehicle.

The police later cordoned off the scene and launched an investigation into the incident but no arrest has been made.

No one has claimed responsibility for the latest attack although the al-Shabab militant group often stages such attacks in Mogadishu.

The incident took place despite heavy security in Mogadishu on Monday where security officers blocked some major roads.

Security forces were deployed on the main roads, blocking public transport and private vehicles from using the roads.

The motive behind such lockdown remained unclear as public commuter buses could be seen stuck on the main roads and many people walking along city roads.

Somali forces backed by AMISOM ousted al-Shabab from the capital Mogadishu in August 2011, but the terror group is still in control of several areas in southern Somalia and capable of conducting attacks.