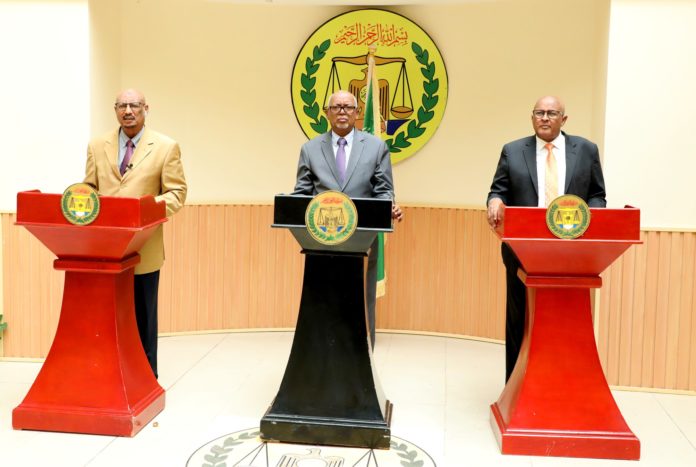 The Kulmiye ruling party proposed that elections should be held in six months time while National Elections Commission (NEC) asserted it is possible to hold the elections in ten months time. Opposition party members disagreed on the period.

Despite the multiparty system introduced a long time ago, Somaliland remains infamous for unnecessary presidential, parliamentary, and municipal election delays; no single election has been punctual or timely.

Somaliland president Muse Bihi Abdi succumbed to unrelenting calls by both external agents and internal ones to hold parliamentary and municipal elections to replace overdue MPs who are in parliament for more than 15 years now.