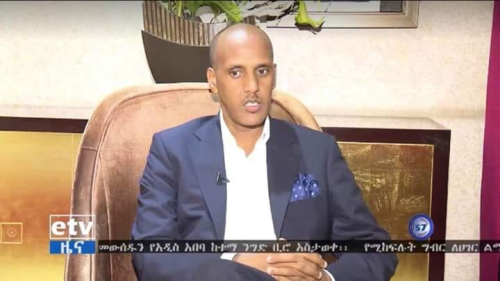 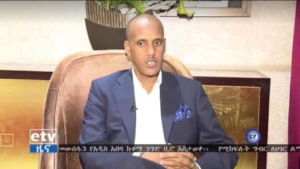 The Newly Elected President of Ethiopia’s Somali Region, Hon. Mustafe Mohamud Omar a.k.a Cagjar has announced that he will adopt the first flag of the DDSI and further asserted that he will change the current name.

The current name of Ethiopia’s Somali region has been shifted to Somali State.

Jigjiga residents have welcomed the announcement with enthusiasm and praised the disposing the region’s flag and the name employed in by the deposed leader, Abdi Iley.

The political reforms spearheaded by Abiy Ahmed, Ethiopia’s PM have a far reaching consequences which paved the way for Jigjiga, the seat of Somali region to descend into turmoil and anarchy.