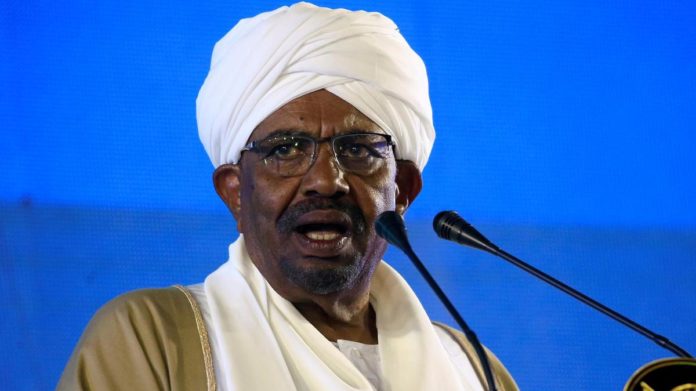 The border has been closed for more than a year

Speaking to supporters Mr Bashir said that the border, which has been closed since January 6, 2018, will reopen after more than a year.

“I announce here, from Kassala, that we are opening the border with Eritrea because they are our brothers and our people. Politics will not divide us,” he said in televised remarks before scores of supporters in the town of Kassala, capital of the remote state of the same name.

It was unclear at the time why the border with Eritrea was closed, but relations in the Horn of Africa region are warming up following a historic reconciliation between Ethiopia and Eritrea.

President Bashir closed the border as he announced a state of emergency in the Kassala and North Kurdufan regions, with troops being seen along the border.