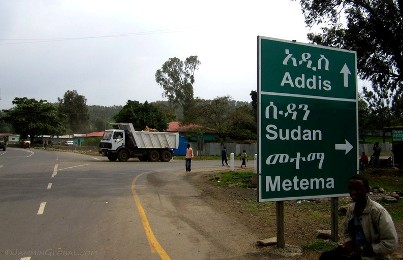 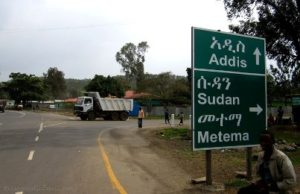 According to a press release on Monday, Sudan’s Foreign Ministry said Ahmed met with the Ethiopian Ambassador to Khartoum Mawtada Zoudi.

During the meeting, Ahmed underscored the need to resume border demarcation between the two countries and prevent infringement on agricultural land.

He pointed out that bilateral relations between the two countries have witnessed an unprecedented development recently.

It is noteworthy that bloody clashes between Sudanese and Ethiopian farmers on the joint border have erupted last month leading to many casualties on both sides.

Ethiopian and Sudanese farmers from two sides of the border dispute the ownership of land in Al-Fashaga area located in the south-eastern part of Sudan’s eastern state of Gedaref.

In the past years, Sudanese authorities accused Ethiopia of controlling more than a million acres of Sudanese agricultural land in the area of Al-Fashaga, saying the area has been completely isolated from Sudan.

Al-Fashaga covers an area of about 250 square kilometres and it has about 600.000 acres of fertile lands. Also, there are river systems flowing across the area including Atbara, Setait and Baslam rivers.

The current borders between Sudan and Ethiopia were drawn by the British and Italian colonisers in 1908. The two governments have agreed in the past to redraw the borders and to promote joint projects between people from both sides for the benefit of local populations.