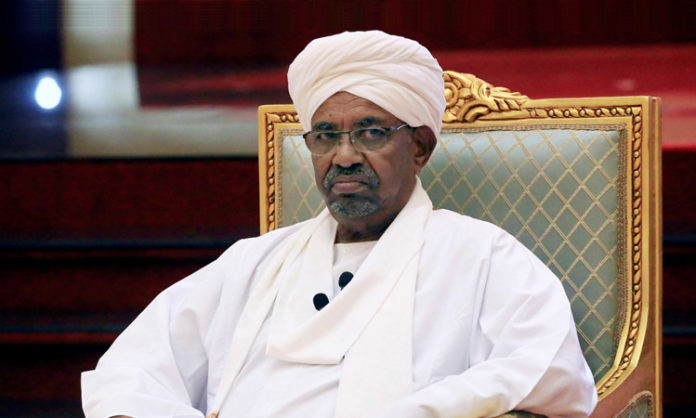 Ousted Sudanese president Omar al-Bashir has been transferred to a Khartoum prison following his toppling by the army last week, a source from his family told AFP on Wednesday.

“Last night, Bashir was transferred to Kober prison in Khartoum,” the source said without revealing his name for security reasons.

Bashir was ousted by the army last Thursday after four months of protests against his three decades of iron-fisted rule. The country’s new military rulers had said he was being held “in a secure place”.