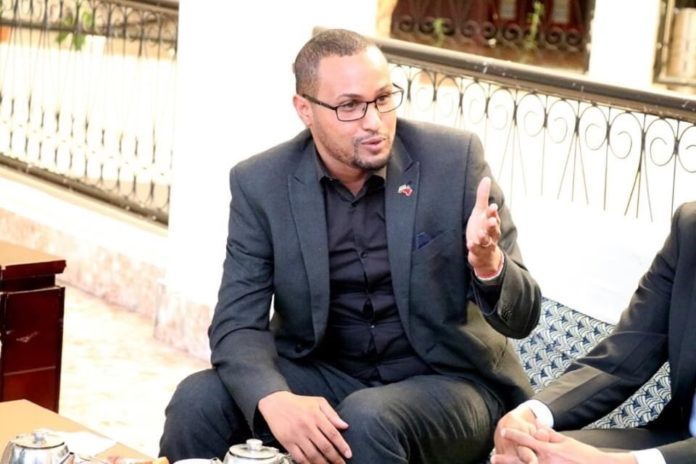 Mohamed Omar Haji Mohamud, SL’s representative to Taiwan had arrived in the capital on last Friday prior to the preparations of inaugurating its office in Taipei.

Wu said in a tweet that Somaliland government has not bowed to Chinese diplomatic pressure in a bid to break off ties with Taiwan.

He added that SL representative arrived in Taiwan in a bid to take up post in Taiwan.

He went on to say that sovereignty and friendship aren’t on sale and Somaliland deserves int’l recognition.

He was referring to a report by Somaliland media on Chinese delegation that arrived in Somaliland and met with President Bihi to cancel Somaliland & Taiwan ties.