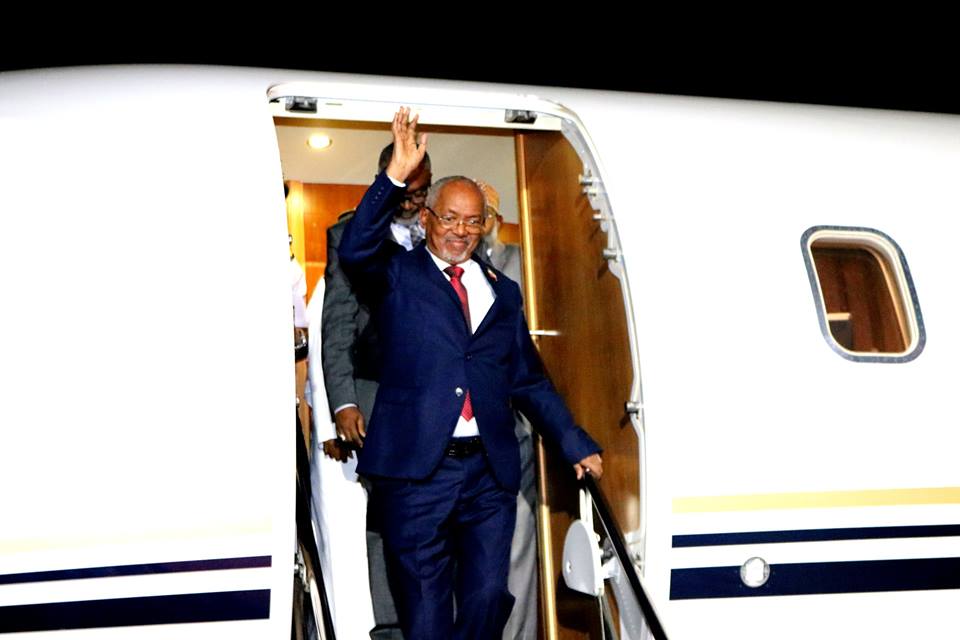 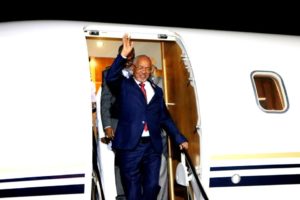 HARGEISA— The high level delegation led by Deputy President, Hon. Abdirahman Abdilahi Ismail a.k.a “Sayli’i” returns home from Saudi Arabia on Thursday night after wrapping up performing Hajj Pilgrimage and meetings with top Saudi leaders. The delegates were greeted upon arrival at Egal airport by traditional chiefs, politicians, and intellectuals.

The deputy minister of information, Hon. Mohamed Muse Abees briefed the local media and asserted that Somaliland cemented a long standing ties with Saudi Arabia which dates back to hundred of years. The constitutional affairs minister, Mohamed Adan has also said that they have accomplished their mission to Saudi Arabia. Former interior minister, Mohamed Arrale Duur who accompanied the delegates revealed that  it is time for both the opposition and ruling party must join hands to push the recognition forward. The ex-minister has asserted that having completed Hajj then the VP has done his best to boost the ties with SA. Finally, the DP has thanked the Kingdom for the warm and cordial reception accorded to his delegation while in Saudi Arabia. The VP said that he met with traders and business community in Saudi Arabia to discuss the creating of strong trade ties between Somaliland and KS.