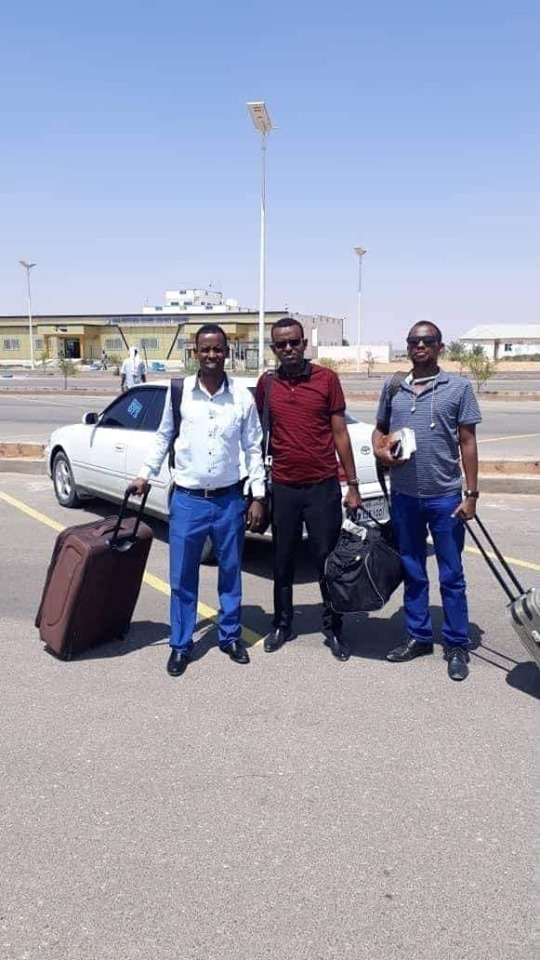 Three local journalists working for Hadhwanaagnews, a local news portal from Somaliland have fled from the country. They have escaped from the country due to gross injustice and harassment from Somaliland’s Central Bank Governor, Ali Baqdadi. The website published scathing articles which accused the central bank governor of diverting public funds for his own benefit. The whistle-blowing articles were written by Abdi Shotali, who lives in Canada. The three local reporters for the news portal from Somaliland were arrested after the publications which accused the central bank governor of building story building which is brand new from the misuse of public funds. The three journalists have gone to Mogadishu. Since the incumbent president assumed the presidency, media and human rights association have cried foul of the deteriorating situations of the freedom of the press in Somaliland.

The names of the three reporters who have fled for their lives are as follows:-