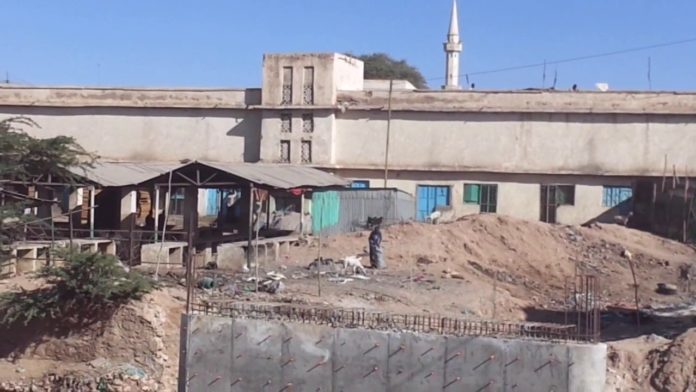 Three local robbers  yesterday stabbed a seven month old baby in the back.

The mother was carrying the young baby on her back but the thieves mistaken for the baby that she was carrying a bag.
The local residents who either heard or were eye witnesses panicked and terrified with the horrific incident.
The incident transpired at a crossing-point in the valley in Hargeisa nearby the story building- Jajabka that lies in the east of the capital.
The baby sustained injuries between the back and the legs where the robbers run the knife through baby.
The baby cried and the mother screamed by weeping once she acknowledged the child’s bleeding.
Eye witness confirmed for Geeska Afrika, a local paper in Hargeisa that police rushed to the scene and launched man hunt operation which led to the capture of the robbers who committed such a horrendous crime. The baby was rushed to Hargeisa General Hospital for treatment.