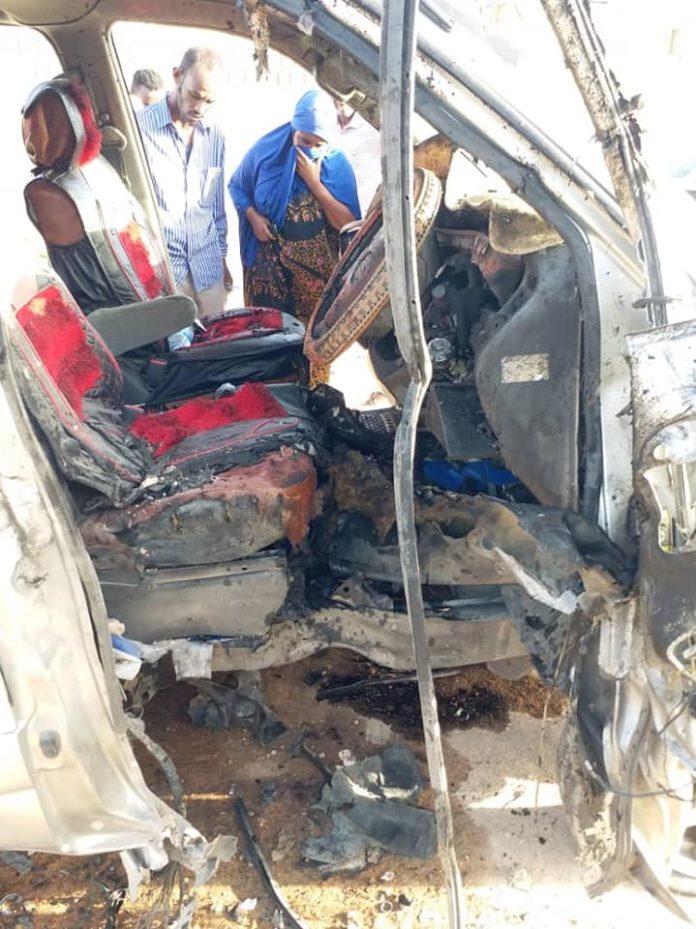 Sool’s provincial court chairman Hasan Sheikh Mohamud has been killed on Monday after an explosive device attached to his vehicle went off in Lasanod.

No group has claimed the responsibility of carrying out the bombing which targeted the regional court judge.

Reports coming from Lasanod say that it is calm and quiet but the explosion was felt all across the township.

Somaliland government and security agencies have not so far commented on the explosion which led to the assassination of the regional court chairman that took place in Lasanod. 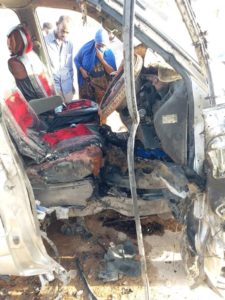 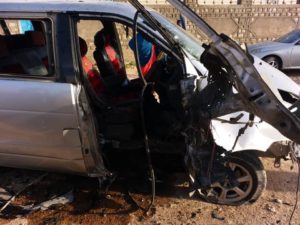