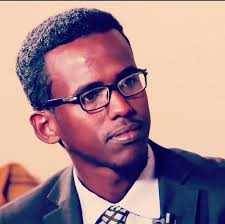 Somaliland security forces arrested journalist, Khalid Fodhaadhi in Hargeisa. The director of Somaliland Journalist Association has confirmed the detention of local journalist although he cited that he was arrested on reasons pertaining to family affairs. He was frogmarched from his residence during after the iftar on last Friday. The Director has further confirmed that the reason for his captivity has nothing to do with his profession.