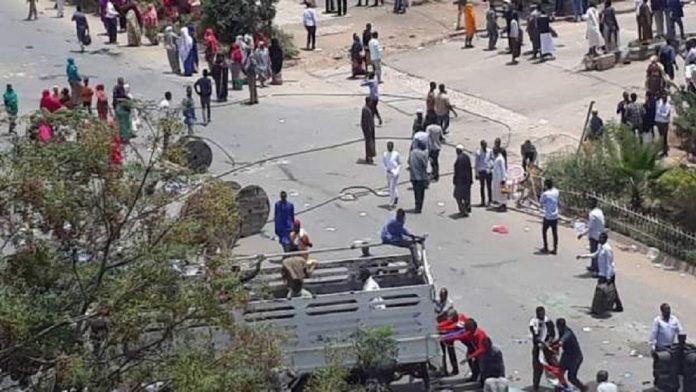 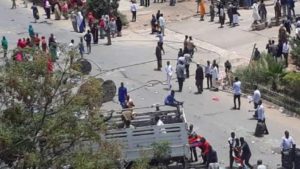 The president of Somaliland has reportedly called on citizens to respect and welcome foreigners in the country following armed confrontations in Ethiopia’s Somali region over the weekend. Meanwhile media reports indicate that refugees are arriving in Somaliland as at this morning.

Since late Friday, an armed standoff between the Ethiopian national army and regional security forces in the country’s Somalia region has claimed nearly 30 lives according to media reports.

The violence though largely restricted to the regional capital Jijiga, is said to have left a tense atmosphere in the region. The BBC Amharic service reports that all non-Somalis in Jijiga are in hiding for fear of attacks.

Reports indicate that a wave of ethnic-based attacks that followed the confrontation led to the looting of shops and attacks on about eight churches.

The army’s action is believed to be part of a move to depose president of the region, Momamed Omar, popularly referred to as Abdi Illey. He is widely reported to be behind gross rights abuses in the state which he has been president of since 2005.

The local Addis Standard portal as at Monday morning reported that there were ongoing talks between federal and regional authorities to resolve the impasse. “The talks involve both regional & federal administrative, military, security & intelligence authorities,” the portal added.