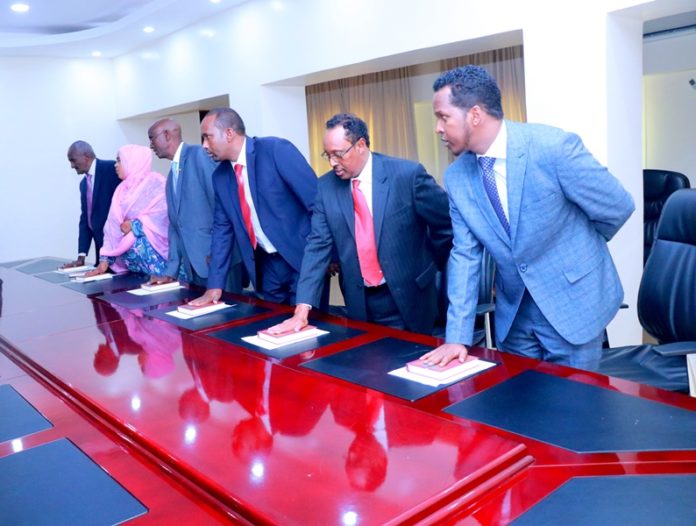 Hargeisa–The newly approved National Electoral Commission in Somaliland took oath of office on Monday at the presidential palace.
Chief Justice Honorable Adan Haji Ali Ahmed presided over the swearing in ceremony with the presence of Somaliland President His Excellency Musa Bihi Abdi.
The house of representatives recently approved the newly elected members of the electoral national commission in compliance with the laws pertaining to the constitution.
The Head of State urged NEC members to discharge their duties by keeping justice, equality and base their rule on the oath of office that they have taken. The newly controversial figures selected as the nominees for the national election commission will replace the former members after one opposition party has withdrew its confidence. The swearing in ceremony of the new NEC members comes at a time when the country is faced with political stand off over two nominees among NEC members. The political deadlock led Wadani party to withdrew its members and put the election preparations into doubt. What made matters worse is that the house of elders extended 2 years for the house of representatives. At the same time Guurti extended its term by three more years. Somaliland democracy is on the verge of collapse. 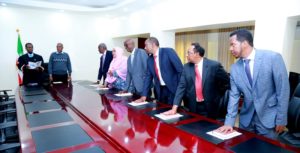 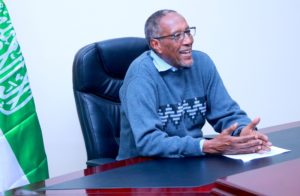 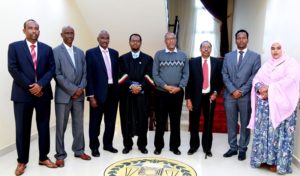 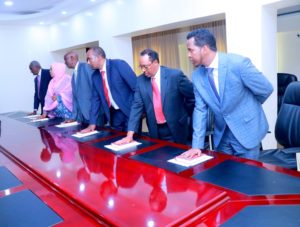