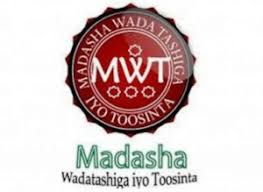 Independent group called the veterans’ national advisory forum has filed a case against the house of elders’ decision to extend the House of Representatives’ term to January 2022.

The veterans’ forum says both Houses, established to represent the women and men of Somaliland, have been sitting for a period much too long by any democratic standards.

The chairman of the Veterans National Advisory Forum, Mujahid Hassan Gure Jamaa who addressed the media after filing the case said this is the only option that was at their disposal.

He added that the house of elders as currently constituted is illegally in the office.

The Constitutional Court has received the case but is yet to announce the date when the case will be heard.

Political groups, the opposition, civil society organizations, and the international community have all voiced concerns on events that they say have significantly undermined commitments to the detriment of Somaliland’s democratic credentials and international standing. 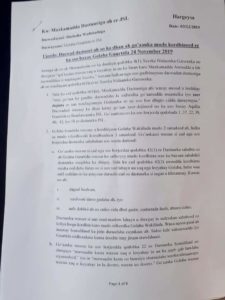 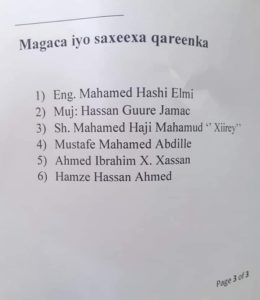