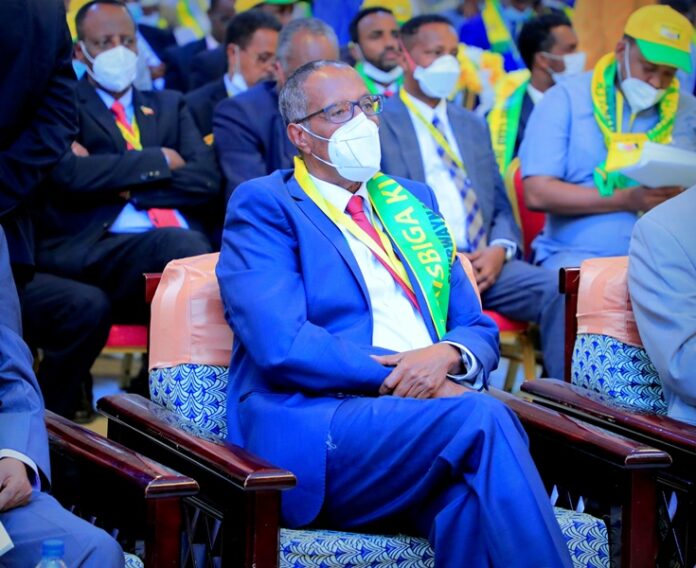 HARGEISA–Somaliland ruling party held its second day of its General Assembly where they elected top leadership of the party Musa Bihi Abdi. The incumbent president of Somaliland has been endorsed as the Chairman of the ruling party Kulmiye who will bear the flag the coming election as Kulmiye members also approved the amendment of the party’s constitution. 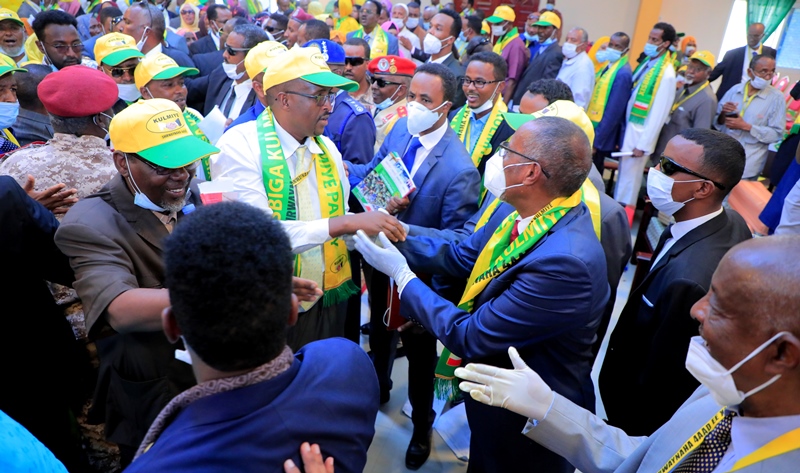 Having Musa Bihi Abdi chosen as the party flag bearer, this will be the second time that the 72 years leader has won the chairmanship of the party. He has also been serving as the president of Somaliland since 2017 after he won the presidential polls. The president has expressed gratitude to the ruling party members for endorsing him and his three deputies.

Bihi said: ” Thank you very much. You have endorsed us. You have chosen us for the difficult task. What we need from you is to assists us with your prayers. Support us and if we make mistakes. You should be able to rectify us.”

The president in his remarks has officially announced that he will not seek re-election for a third term as the party chairman once his term expires.

Bihi said: ” According to a party constitution, I want to declare for you that I was elected two times for chairmanship of the party and Insha Allah the next party leadership prays that I will come here not as a candidate.” 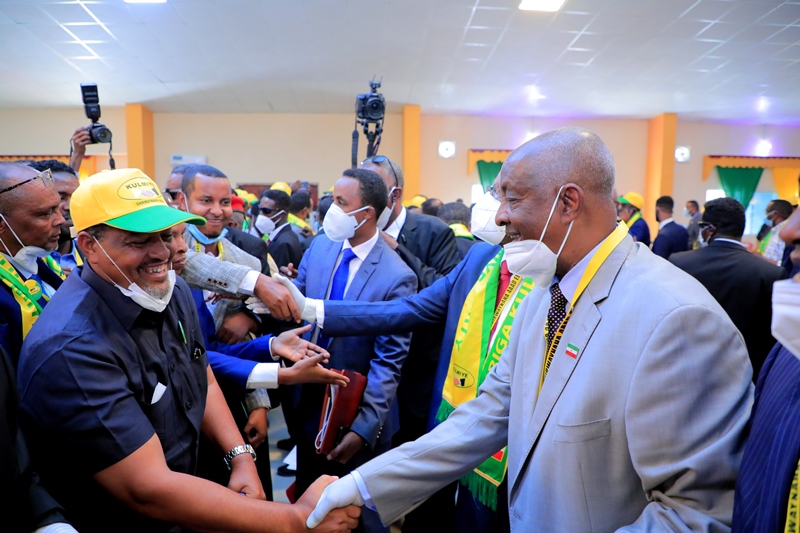 Kulmiye party also picked the country’s interior minister, Mohamed Kahin Ahmed as the 1st deputy chairman of the party. He is also a close ally of the incumbent president dating back to the liberation struggle war of Somaliland from Somalia in 1991.

Ahmed Abdi Dheere who is a novice politician has also been elected as the 2nd deputy chairman while Husein Adan Adde was endorsed to be 3rd chairperson. 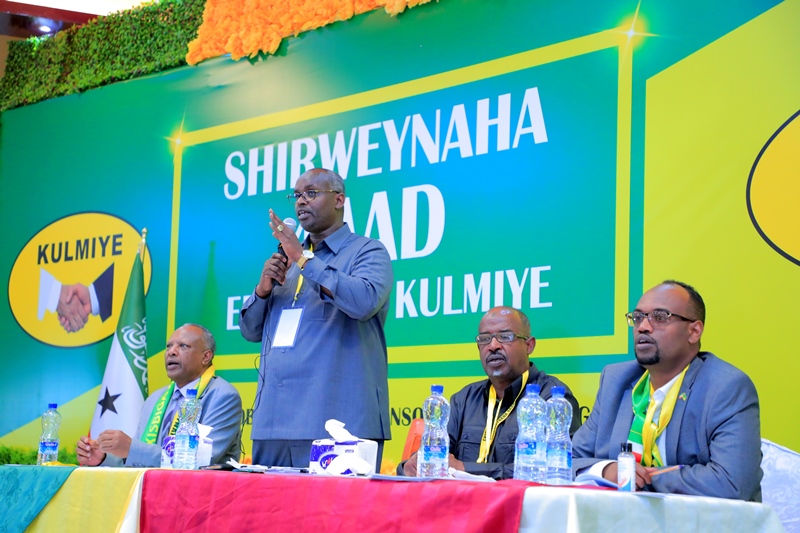 Kulmiye members have also debated on the amendments of the party’s constitution including changing the members of Kulmiye central committee from 280 to 153 members.

The majority have insisted on that this article won’t be changed. 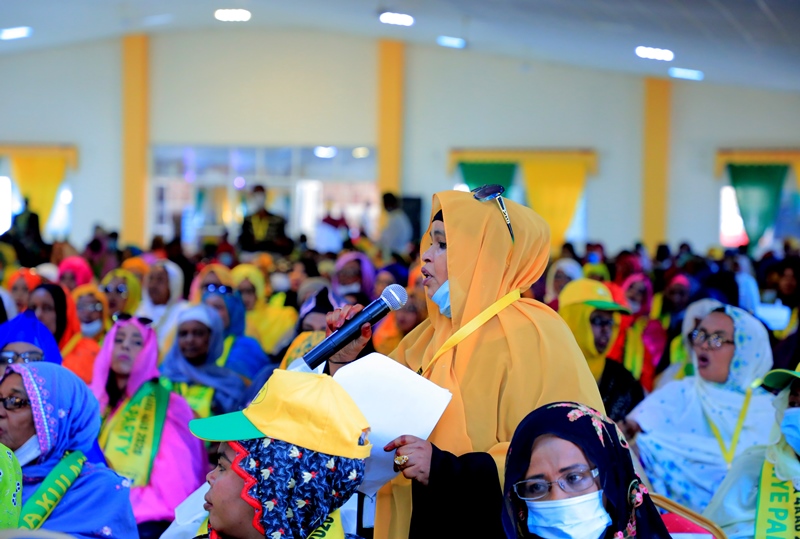 Ms. Lul Hasan Matan, the only female to take part in the debate called on the top leaders for the party to give women a fair representation in the top party brass and decision making process.